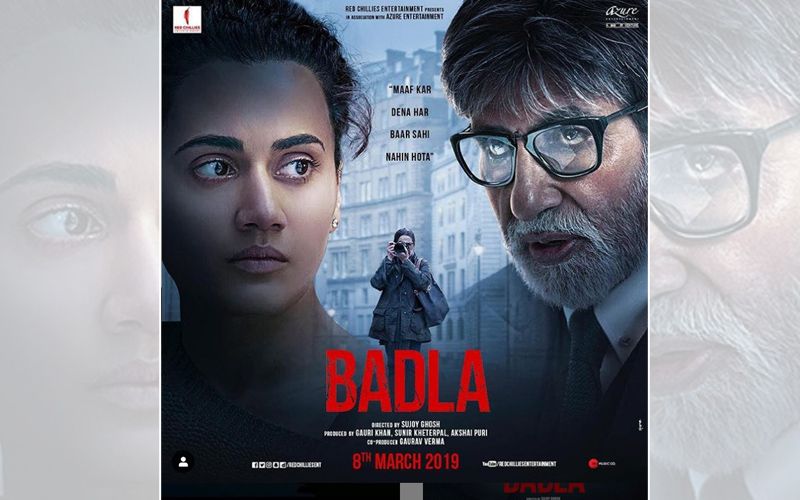 After the success of the court room drama film "Pink", legendary actor Amitabh Bachchan has once again teamed up with Taapsee Pannu for a thriller film "Badla". The film is directed by Sujoy Ghosh and produced by Gauri Khan.