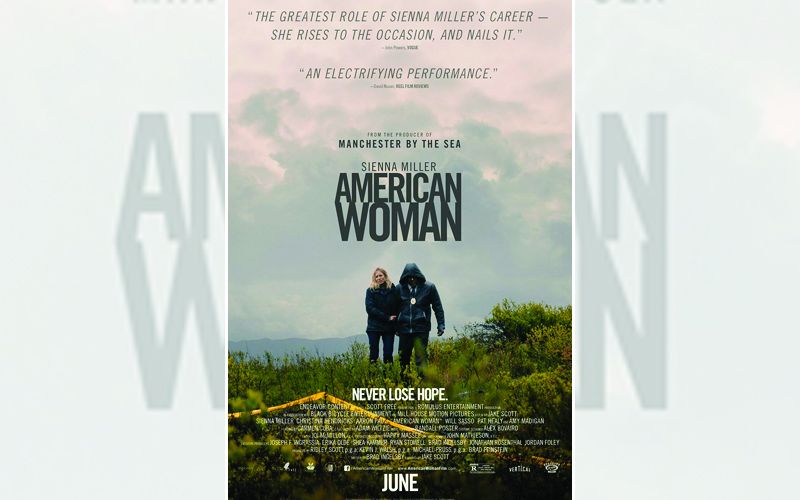 This drama film is helmed by Jake Scott and bankrolled by Ridley Scott, Kevin J. Walsh, Michael Pruss and Brad Feinstein. Coming to the storyline, it revolves around a single grandmother who is given a huge responsibility of raising her grandson after her daughter goes missing under mysterious circumstances. Actors in pivotal roles are: Aaron Paul, Christina Hendricks, Will Sasso, Pat Healy, and Amy Madigan.

“American Woman” already made its world premiere at the Toronto International Film Festival on September 9th last year. It is slated to hit the screens on June 14th 2019.