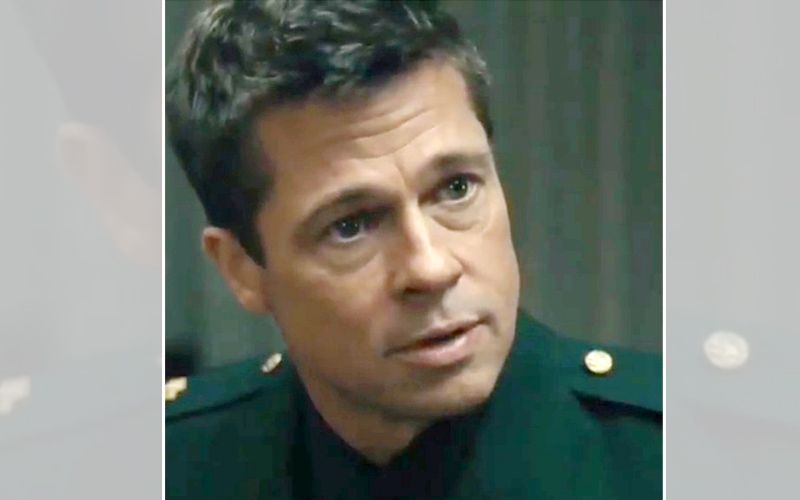 For a realistic onscreen space experience, head to the theatres on September 20th to watch Brad Pitt’s science fiction film “Ad Astra”. The makers of the movie unveiled the trailer.

“Ad Astra” is directed by James Gray. Produced by Brad Pitt, Dede Gardner, Jeremy Kleiner, Anthony Katagas, James Gray, Rodrigo Teixeira and Arnon Milchan. Coming to the plot, this fictional story revolves around an astronaut, Roy McBride, played by Brad Pitt, who travels to the solar system to find his missing father. The story unfolds itself when he discovers a hidden secret that threatens the survival of humans on earth. Through his journey to the outer space, he discovers human being’s place in the cosmos. Apart from Brad, actors who will be seen in this film are: Ruth Negga, Liv Tyler, Tommy Lee Jones, and Donald Sutherland.

Check out the trailer here: