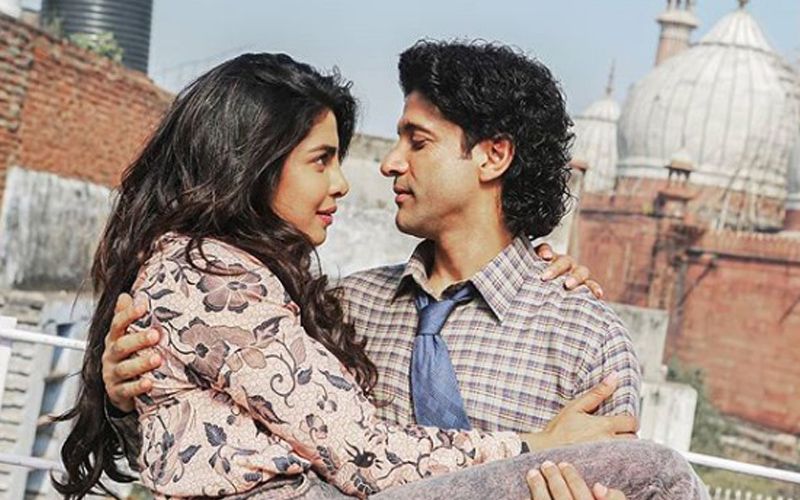 The makers of one of the most highly anticipated films of Priyanka Chopra and Farhan Akhtar "The Sky Is Pink" have unveiled the trailer.

“The Sky is Pink” is helmed by Shonali Bose and produced by Ronnie Screwvala, Siddharth Roy Kapur, Kilian Kerwin, Priyanka Chopra and Madhu Chopra. The plot of the film revolves around a love story of a couple, whose story is narrated by a teenage daughter named Aisha Chaudhary. Aisha is diagnosed with a terminal illness.