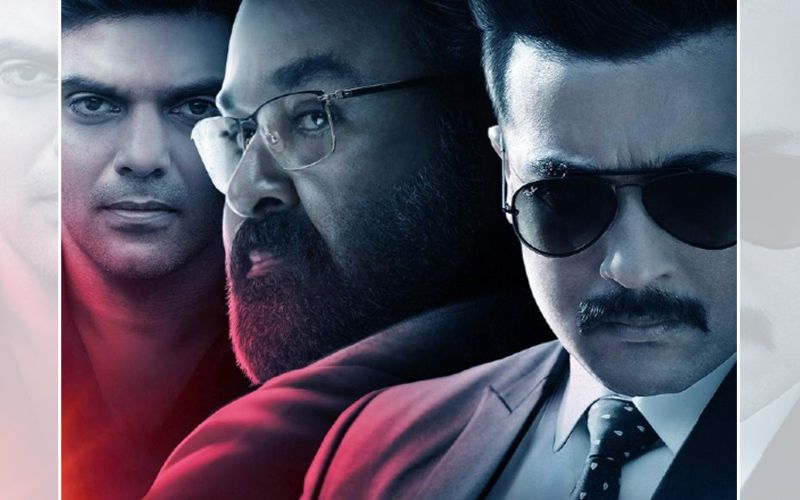 Director K.V. Anand is popular in the industry for his directorial works in Rangam, Veedokkade, and Brothers. His collaboration with Suriya also has a very considerably good fan base. The duo has collaborated for the third time for Bandobast. This is a political thriller that is laced with action and drama.

The movie’s trailer was unveiled recently and going by the looks of it, the movie deals with huge problems like terrorism, nationalism, naxalism, crime, and politics. The movie also has prevailing elements such as surgical strikes, fights with Pakistan, Andhra Pradesh turning into a desert, and other internal politics in the country. With this, K.V. Anand seems to have touched several other interesting and relatable topics and seems to have connected all the dots together. 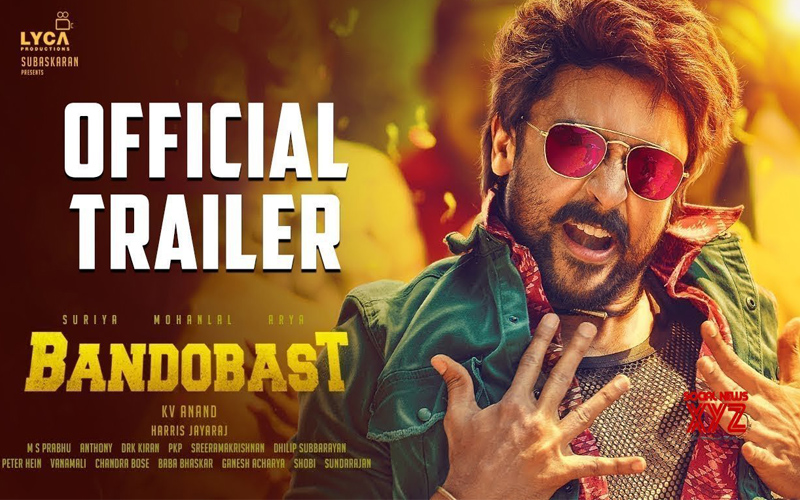 The teaser is edgy, racy, and gripping. Mohan Lal is seen making a grand entry as a veteran politician and plays a pivotal role in the movie. Suriya steals the show by donning multiple avatars. He shoulders the movie with his versatility. The movie has several prominent actors including Boman Irani, Arya, Sayeesha Saigal, and Nagineedu. Sayeesha, of Akhil fame, is also impressive. Arya is the surprise element in the teaser. He is seen proposing to his real-life wife in the film. The background score by Harris Jayaraj is very impressive.       - IANS