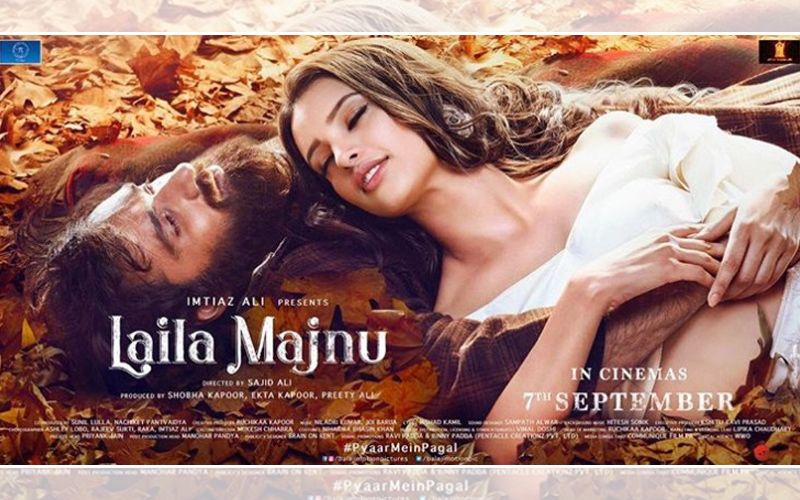 Growing up we all heard about the one of the greatest love story of Laila and Majnu. Now we will get to see the modern version of the romantic tale. The trailer of the film "Laila Majnu", directed by Sajid Ali is out.

It is written by Imtiaz Ali and Sajid Ali, produced by Shobha Kapoor, Ekta Kapoor and Preety Ali. "Laila Majnu" features Avinash Tiwary as Kais and Tripti Dimri as Laila.  The movie is about the journey of love which is filled with many problems that are too big to overcome. The film is majorly shot in Kashmir.

"Laila Majnu" is slated to release on 7th September 2018.