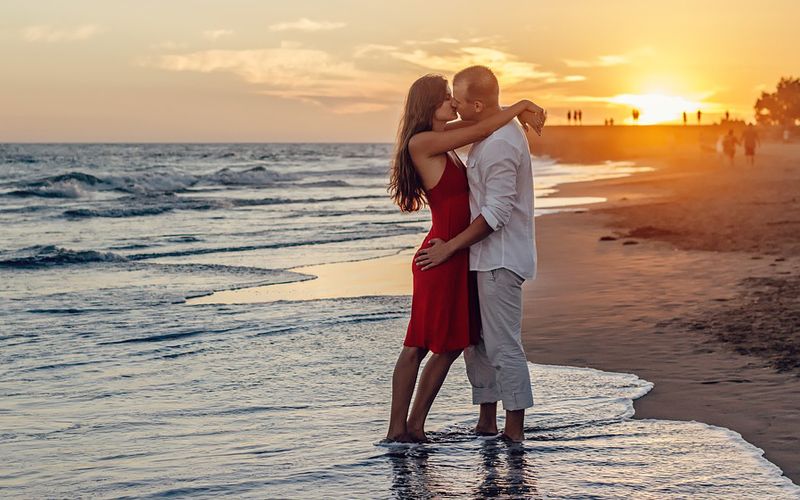 It's that time of year when love takes over everything else. Saint Valentine’s Day, or Valentine’s Day, is observed every year on February 14. The origin of this special occasion dates back to the 18th century, when people in England celebrated it by gifting greeting cards, confectioneries, and flowers to their loved ones.

It’s a day when couples woo their partners. From gifting bouquets of roses and boxes of chocolates to enjoying a candlelit dinner in a fancy restaurant, planning this special day can be stressful. While these types of gifts are often the go-to, they’re not for everyone. Whether you're casually dating or in a serious relationship, a romantic getaway sounds pretty good right now, doesn't it?

With couples going gaga, there are plenty who are single and happy to keep it that way! And if you’re one of those who dreads see the overwhelming pictures of love, there are amazing travel spots that await you, too. Sogo it alone, or grab your significant other, mother, or anyone you love and use it as an excuse to go on a mini-break. Taking ease of travel into account, we chose six romantic yet off-the-beaten destinations in Andhra Pradesh and Telangana.

Pick your place, pack your bags, and let the love begin.

Horsley Hills- This attractive hill station is the perfect place to take your loved one. The Horsley Hills or Yenugulla Mallamma Konda is a set of hills located in Chitoor District, Andhra Pradesh. According to legend, this place was called Yenugu Mallamma Konda, as a little girl named Mallama was protected by elephants, who lived atop the hill. Hence, the hill got its name from Yenugu which stands for elephant. Eventually, it was named after W.D Horsley, collector of the Cuddapah district. Known for its abundant biodiversity and spectacular landscapes, Horsley is situated at an elevation of 4,312 metres.

The hills are framed by amla, gulmohar, allamanda, beedi leaves, sandalwood, and blue gumtrees. You will also see the biggest banyan tree in the world and the oldest eucalyptus tree. Along with a variety of trees, this place host around 113 species of birds such as the yellow-throated bulbul, which belongs to the song bird species. Other rare birds here include the white-rumpedshama and the black eagle.

The other major attractions are the high-viewing point, Gaalibanda, Gangotri Lake, and the Environmental Park. As you climb up to the viewing point, you’ll come upon a picturesque view of the forest and the valleys. The stunning landscape is an ideal destination for adventure sports, too. Couples can indulge in water walking, wall climbing, trampoline, shooting, rappelling, fish spa, swimming, and archery. If you and your partner are in a mood to relax, then the scenic view will be the ideal place to unwind.

Araku Valley- Looking for a short road trip destination to take your family? The Araku Valley, a famous hill station located in the South eastern state of Andhra Pradesh, is worth a visit. Often referred to as the “Ooty of Andhra Pradesh, ”the Araku Valley is located111kilometresfrom Visakhapatnam. Known for its coffee plantation, the British first introduced coffee production in the eastern region of Andhra Pradesh in 1898. However, it was only by the early 19thcentury that the state developed more such plantations. Don’t miss seeing the Borra Caves, Tribal Museum, Katika Waterfalls, and Chaparai.

The Borra Caves, also known as the Boora Guhalu, are situated in the Ananthagiri hills of the Araku Valley. Among the largest and the deepest in the country, these caves are made with karstic limestone, extending to a depth of 80 metres. They represent a cave formation with limestone known as Speleothems. William King George discovered this iconic cave in 1807. If you’re visiting this enchanting hill station with children, take them to the Tribal Museum. This museum – built with mud and different metals – showcases traditional handicrafts, arts, textiles, and ornaments used by the indigenous tribes of the valley.

Then there is the Katika Waterfalls, which originates at the Gosthani River. Last but not least, the Chaparai water cascade is around 15 kilometres from the Araku station. This is a good spot to grab a meal, lay down a blanket, and enjoy a picnic while basking in the view of the famous forest and waterfalls. Activities to do in this area are swimming and camping. The valley is known not only for its breath-taking views, but  also for its local specialities. Guests can try their unique Bongulo Chicken, while other delicacies include Madugula Halwa and Teepi Avakaya.

Gulbarga- This Valentine’s Day, if you’re one of those people who love to explore the rich heritage of the Nizami culture and dynasty, then you must visit Gulbarga city, which is now known as Kalaburagi. The Gulbarga city in Karnataka was under the control of the Nizam Dynasty. One of the main attractions is the Gulbarga Fort. With captivating Islamic architecture, the fort is located 220 kilometres from Hyderabad. It consists of domed walls and ceilings, which are decorated with paintings of geometric patterns, plants, flowers, and calligraphy designs. The structure has been built with granite and lime mortar.

One of the most iconic buildings even to this day is the Jama Masjid of the Gulbarga Fort. This was built by a Persian architect Rafi in 1367. This city is known for its tourist attractions and appealing temples such as the Koran Hanuman Temple, Hazrat Khwaja Bande Nawaz and Sharan Basaveshwara Temple. The Koranti Hanuman Temple was built in 1957 according to Hindu architectural style. This particular temple is famous for its huge idol of Lord Hanuman. The Hazrat Khwaja Bande Nawaz Dargah in Gulbarga is one of the area’s most frequently visited sights. It is a sacred tomb of the Sufi Saint Syed Muhammad Hussaini. This mosque is constructed in both Persian and Indian styles. It includes a library with over 10,000 books, written in Persian, Arabic and Urdu. Make sure you walk down to Sharan Basaveshwara Temple. This religious attraction is built by the popular Hindu philosopher, Lingayat Saint Sharan Basaveshwara. Its stone-carved pillars, elephants, Garuda on the temple walls, and floral patterns make it a unique attraction. Apart from these places, you can head to the river Bhima, where you can enjoy camping and trekking. The Chandrampalli Dam is also worth seeing.    -Akhila Kakarala  and Pic Courtsey: pixabay.com 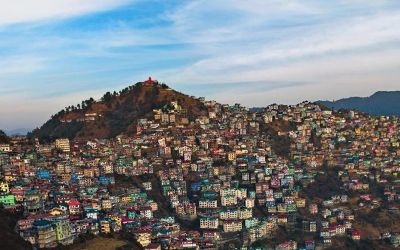 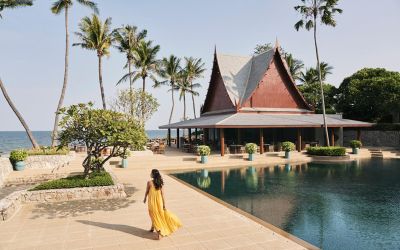 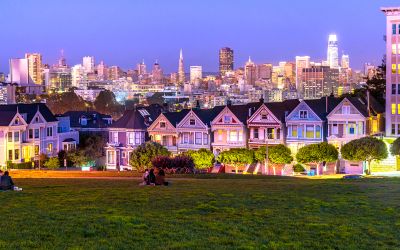