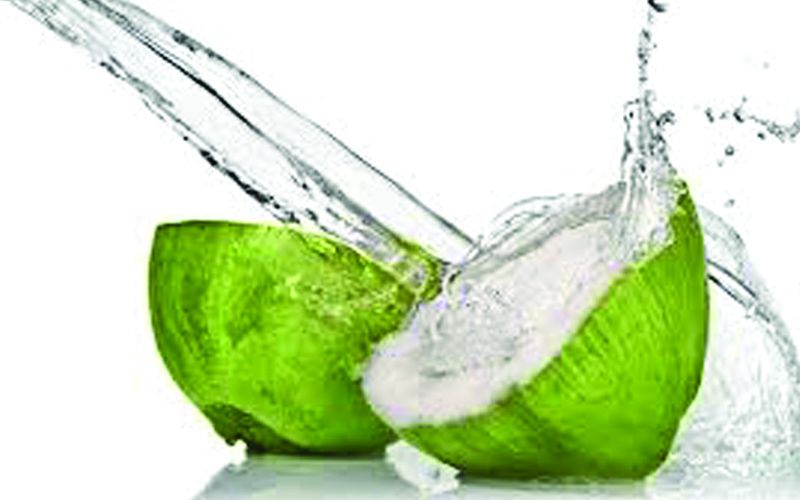 One of the tasty tropical fruit known for its numerous health benefits is coconut. This fruit can be relished in a number of ways and it is used also used to make a variety of dishes.

Especially in summers, when you’re out and under the hot blazing sun, coconut water is a healthy alternate to water and it is the perfect thirst quencher.

Have you ever wondered where the coconuts come from? Most of the coconut production takes place in developing countries and the largest exporter in the world is Philippines followed by Malaysia, Indonesia and some eastern Polynesia islands.