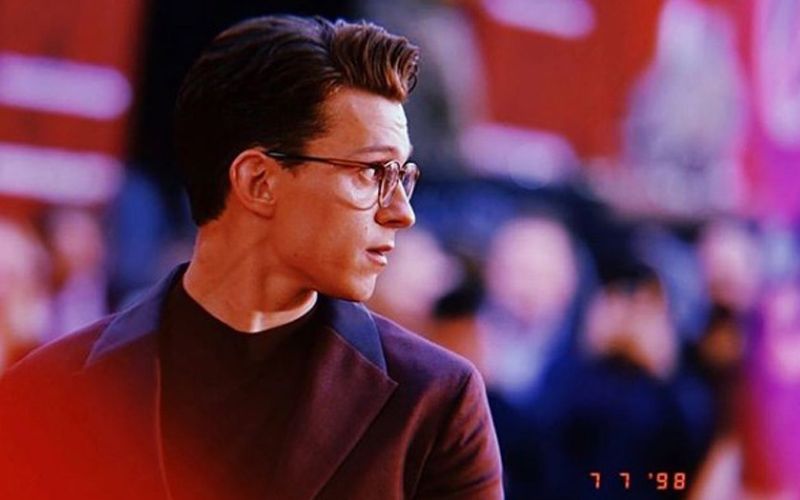 Renowned actor and dancer, Tom Holland known for playing the role of spider-man took to his instagram account and shared a heart-felt post thanking all his fans.

Tom shared a picture of himself on his instagram and wrote, "I cannot believe how well Spiderman far from home is doing in the theatres. Thank you to everyone worldwide who has put us at number 1. Your support means the world. Thank you thank you thank you". "Spider-Man: Far From Home" starring Tom Holland, Samuel L. Jackson, Zendaya and several other well known actors was released in theatres on June 28th. This film had done extremely well; it had become the fourth-highest grossing film at the box office this year.

On the career front, Tom has quite an impressive line-up of upcoming movies. He will be seen in "Spies in Disguise", "The Devil All the Time", "Onward" and "Chaos walking".