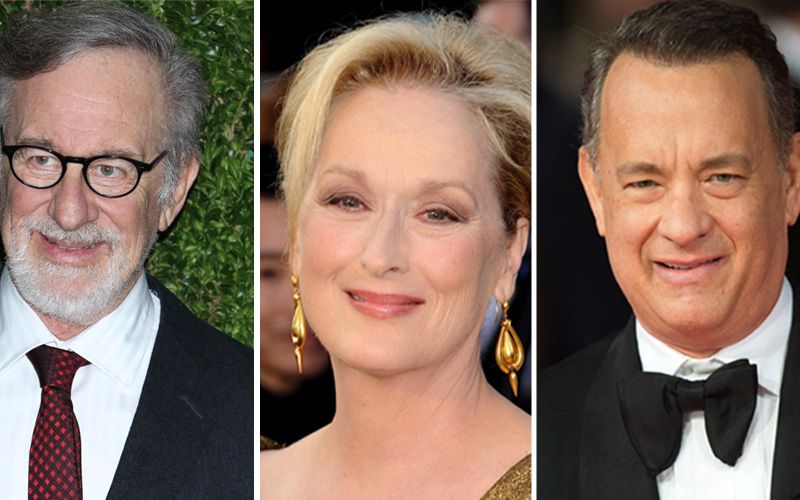 Tom Hanks and Meryl Streep are teaming up for Steven Spielberg's latest project ’The Post’, a drama about The Washington Post's involvement in the 1971 release of the Pentagon Papers.

The Pentagon Papers made headlines prior to article’s publication when the Post’s Editor Ben Bradlee and publisher Kay Graham challenged the federal government over their right to publish them.
The film will be co-financed by Fox and Amblin Entertainment and Hanks will play the Ben Bradlee and Streep will play Graham according to Deadline.

A release date for ‘The Post’ has not yet been announced.