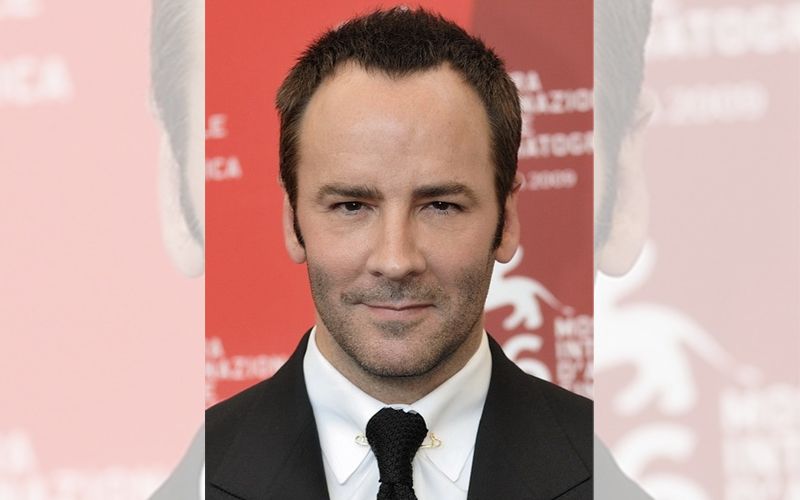 Former Gucci creative director Tom Ford has said that he found it "hard to see the humour and camp" in Ridley Scott's film 'House of Gucci' because he was so close to the scandal, though he still believes the movie will be a "hit".

He wrote in an essay for digital weekly Air Mail: "I recently survived a screening of the two-hour-and-37-minute film that is 'House of Gucci'. The shiny, ambitious, beautifully filmed and costumed tale of greed and murder is stunning by the sheer number of stars that have been cast. The movie rivals the nighttime soap 'Dynasty' for subtlety but does so with a much bigger budget..."

"I was deeply sad for several days after watching 'House of Gucci', a reaction that I think only those of us who knew the players and the play will feel. It was hard for me to see the humour and camp in something that was so bloody. In real life, none of it was camp. It was at times absurd, but ultimately it was tragic.

"But with Gaga's and Driver's strong performances, powerful over-the-top portrayals by the entire cast, impeccable costumes, stunning sets, and beautiful cinematography, the film, I suspect, will be a hit. Splash the Gucci name across things and they usually sell," he said, reports femalefirst.co.uk.

The 'A Single Man' filmmaker was impressed by Lady Gaga, Adam Driver, Salma Hayek and Jeremy Irons' performances in the movie, but Ford, who didn't offer comment on Reeve Carney's portrayal of him, wasn't impressed by Al Pacino or Jared Leto.

He wrote: "Leto's brilliance as an actor is literally buried under latex prosthetics. Both performers are given license to be absolute hams and not of the prosciutto variety. They must have had fun. Paolo, whom I met on several occasions, was indeed eccentric and did some wacky things, but his overall demeanour was certainly not like the crazed and seemingly mentally challenged character of Leto's performance."    - IANS