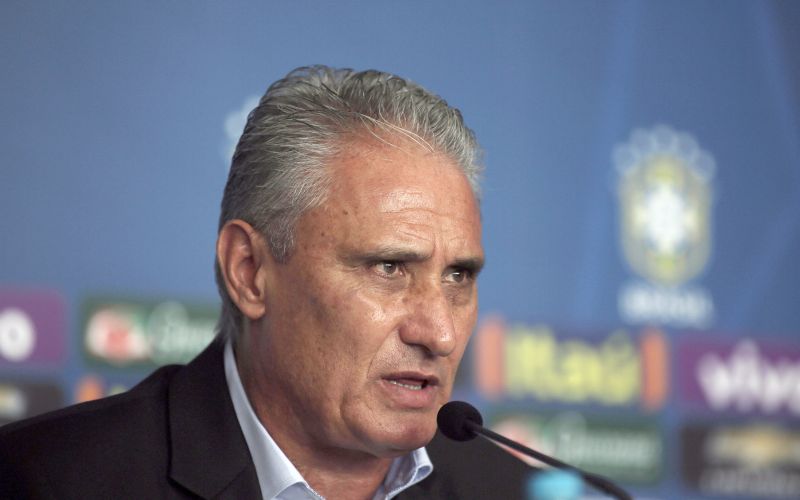 Adenor Leonardo Bacchi, commonly known as Tite, has renewed his contract to coach Brazil until after the 2022 World Cup, the Brazilian Football Confederation (CBF) said.

"The CBF is investing in a long-term project, guarantee the coaching staff a six-and-a-half year term," the confederation's executive manager Rogerio Caboclo said in a statement on Wednesday, Xinhua news agency reported.

"We believe that careful planning and execution will deliver Brazilian football the results we want."

The contract extension makes Tite the first person to remain Brazil coach after a loss at the World Cup since Claudio Coutinho in 1978.

The 57-year-old took charge of the five-time world champions in June 2016 following their group-stage elimination from the Copa America.

Since then he has led the side to 20 wins, four draws and two defeats.    - IANS 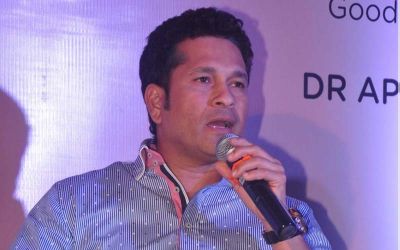 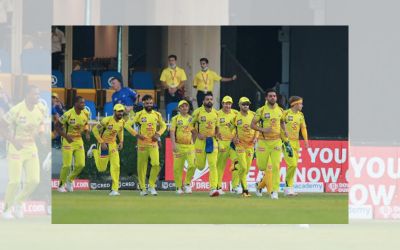 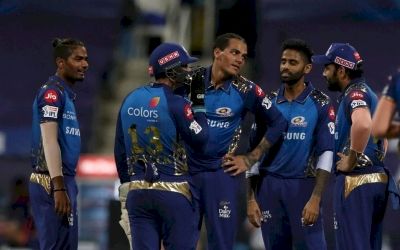 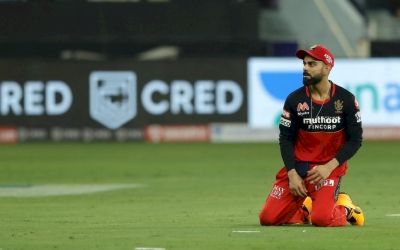 Weird initially but we adapted to empty stadia: Kohli