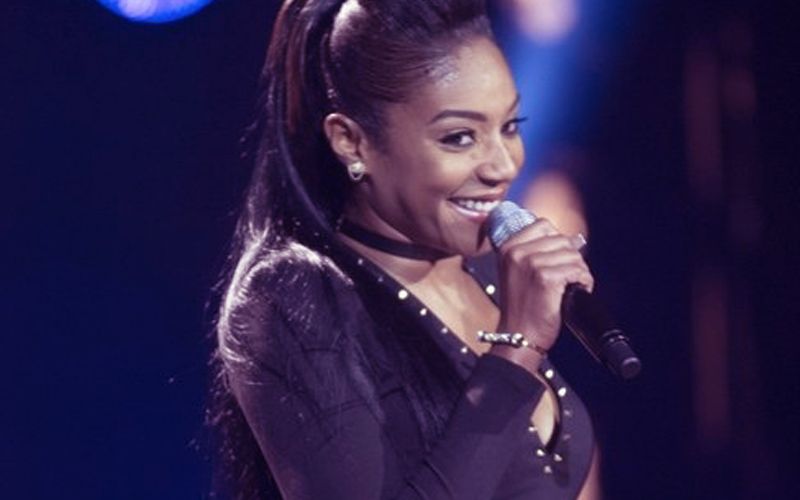 Latest buzz in Hollywood is that, Actress Tiffany Haddish has a pre-condition if she is asked to host Oscars.  "I would have it hot. It would be so much fun. We would have twerk contests and everything. Yeah, I would get Meryl Streep up there to twerk with Susan Sarandon. You know, it would be crazy!" the star revealed on Sunday night’s episode of “The Tonight Show Starring Jimmy Fallon”, about what the Academy Awards would look like if she was to host.

Tiffany also announced that she would love to have Fallon by her side if she were to host the Academy Awards. "If you did it with me, I would do it. Like, I don't want all that pressure on me. 'Cause imma lose my hair and then imma have to really wear wigs all the time. It's too much stress, you know?" she told Fallon.

The 92nd Academy Awards ceremony, presented by the Academy of Motion Picture Arts and Sciences, will be held at Dolby Theatre in Hollywood, Los Angeles, California, on February 10 next year.