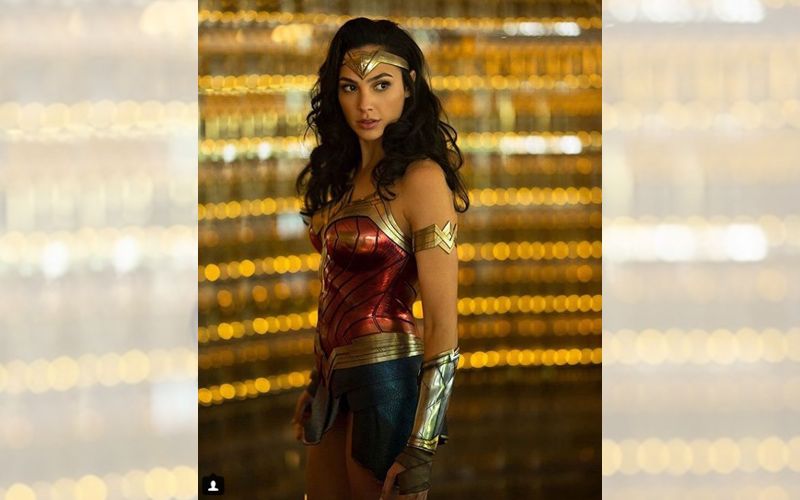 “Wonder Woman” is coming out with a sequel after one year since the first one has been released.  Here is what you need to know about the Wonder Women 2nd sequel:

1. It is officially titles as Wonder Woman 1984

Warner Bros. this June announced it in a press release. The film will be shot in locations like Washington D.C, Virginia, the U.K., The Canary Islands and Spain.

It is going to be a while till it releases, but DC is releasing “Aquaman” in December this year and “Shazam!” In April 2019.
Every year all the characters from DC movie’s make an appearance in the new movie that will be released by the company. Hence let us hope that this time around we will get to see some of the characters from “Wonder Woman 1984”.

3. Patty Jenkins will be back as the director

Wonder Woman had become the highest grossing female-directed movie of all time; this is why Warner Bros. had confirmed in Sept 2017 that she will return with another sequel.

4. It will be set during the cold war, in the United States

However there is no official confirmation but the rumours says that the movie will be set during the 1980s, In United States of America.

5. Kristen Wiig will be playing the villain Cheetah

Patty Jenkins confirmed via Twitter, that Kristen Wiig will be playing Cheetah but the version of Cheetah character is not yet confirmed but according to some speculations she will be the heiress and archaeologist Barbara Ann Minerva. 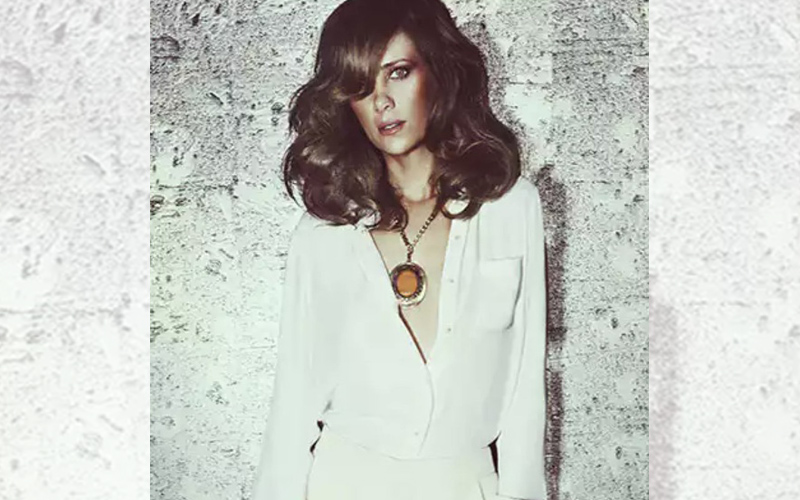 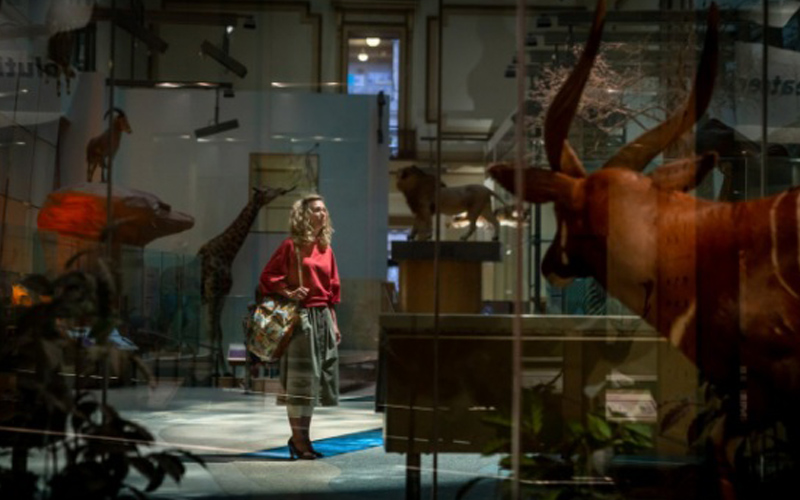 6. Jenkins is working on the script with Geoff Johns and David Callaham

John is the president and chief creative officer of DC Entertainment. Callaham is the screenwriter who is the vision behind recent “Godzilla” movie and “The Expendables”.

Producer Charles Roven told Comicbook.com that shooting of the movie would begin during summer.

8. Rumours and theories about Chris Pine could be back in the movie as Steve Trevor

Steve Trevor who was Diana’s strapping boyfriend, died in the first movie, but he might come back in this one. Just like he blew himself up dead, he might be saved by a superhero or might time travel.

9. There will be some sort of romance

This movie will hit the theatres with some new characters and a great love story. However the details on the love interest have not yet been revealed. We are not yet sure about who will be Diana’s new love interest.

10. It will be the first movie to use the producers Guild of America’s new anti-harassment guidelines.

The guidelines here would include recommendation about things like anti-harassment training at the start of productions, better reporting procedures and awareness of potential retaliation against employees who report incidents due to the wave of sexual harassment and assault accusations against various Hollywood figures.

11. Lynda Carter, who has played Wonder Women on the ‘70s TV show, may appear in the movie

In an interview with Today, Lynda said, Way back in April she had a conversation with Patty Jenkins about being a part of this movie.

12. Pedro Pascal is going to play a role in the movie

Pedro is best known for his work as Oberyn Martell on “Game Of Thrones”, has reportedly joined the cast and will be playing a key role. However there is no news on what the role is going to be about.

13. Patty Jenkins has a real reason for setting the movie in the ‘80s

Patty at Comic-Con said: "I grew up in the '80s, and this has its own look and feel, The reason I am excited is it showed mankind at its best and worst. It was grand and wonderful, there was great music and there were elegant and beautiful things. But other things about the decade revealed the worst of us. To have Wonder Woman in that period of time that was us at our most extreme, is wonderful."

14. Diana is going to rescues someone in a shopping mall

At San Diego’s Comic-Con, there was a short scene previewed, which showed Diana in a full Wonder Woman gear, where is she saving a little girl from gun-wielding bad guys. The scene is not available online.