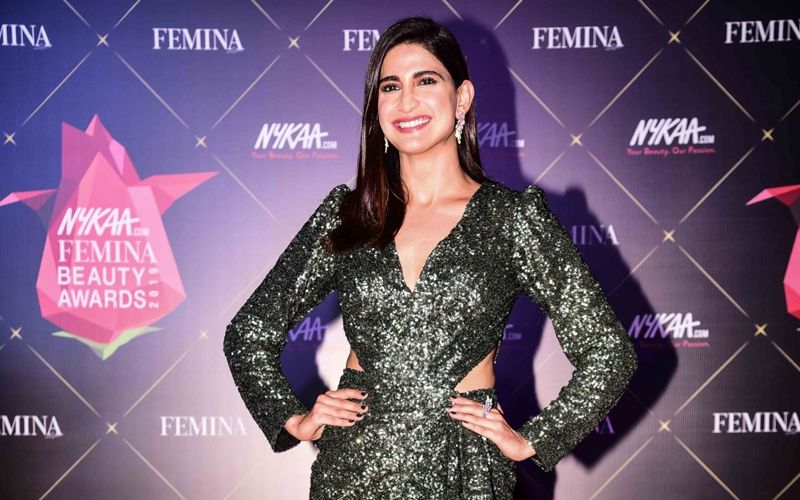 Actress Aahana Kumra, who is simultaneously exploring the digital space and Hindi feature films, says although she grew up dreaming about becoming a film actress, she finds theatre the real medium for an actor. Asked which medium of acting fascinates the performer in her, Aahana told IANS here: "Of course cinema or web shows allow me to play many experimental roles on-screen, but I would say that when it comes to the actors' medium, it is the theatre and not the film.

"You see, after my performance is done, I do not know how much of that will be kept in the final film as the editing is not in my hands. How the impact of my performance might change after putting the background music in the scene..."

"On the other hand, in the case of theatre, once I am on the stage, in front of the audience, for the next 45 minutes or one hour, I am taking the story forward...I have control of everything, my performance, my stage movements, the expressions on which I am getting instant response...that is why I love stage," said the actress.

Be it the TV show "Yudh", which also starred megastar Amitabh Bachchan, or web series such as "Inside Edge" and "Rangbaaz" or the recently released film "The Accidental Prime Minister", Aahana managed to find her space in showbiz.

However, she believes that not enough experimentation is happening to celebrate the individualistic beauty of women in the entertainment business.

"I think it is sad that the individuality of a woman's beauty is not being celebrated like yesteryears. I haven't seen three women in life looking the same. And that is why it is sad that when we are talking about diversity, we are not celebrating our look and somewhere the responsibility goes to the filmmakers and casting directors who only look for women with certain features and body types," she said.

In the upcoming web series "AISHA: Season 3", she plays an investigating officer who is very tough by nature and has a 'go-getter' attitude.

"She is a very powerful officer who goes to any extreme to get her job done. She is an investigative officer and in the process of interrogation, she might kick on the b***s of a man to get the information needed; she does not compromise under any situation. So for me, doing such a character was quite interesting," said the "Lipstick Under My Burkha" actress.

The third season of the show will start streaming on Arre and MX Player from Monday.     -- By Arundhuti Banerjee for IANS