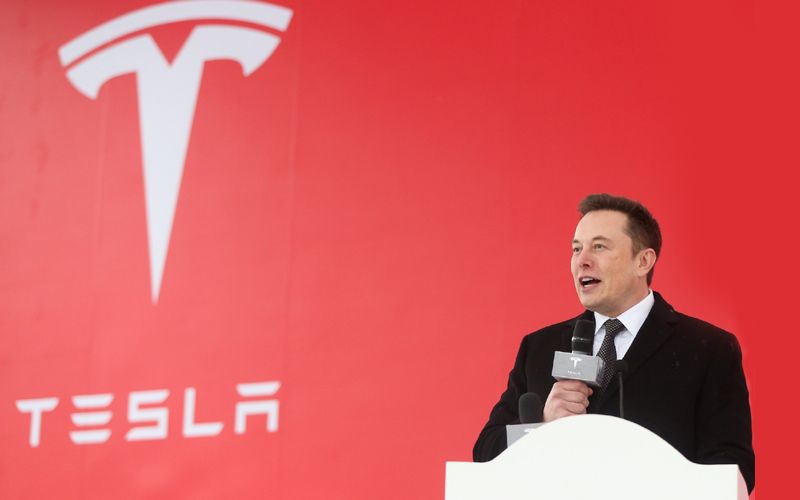 Tesla CEO Elon Musk has confirmed that the company is "most likely" going to resume taking Bitcoin payment after some due diligence on the improvements in the energy mix used to mine the cryptocurrency.

During the ‘B Word' conference, Musk said that there have been improvements already and Tesla will do more due diligence to confirm, but he expects the automaker will resume accepting crypto payment, reports Electrek.

"I wanted a little bit more due diligence to confirm that the percentage of renewable energy usage is most likely at or above 50%, and that there is a trend toward increasing that number, and if so Tesla would resume accepting bitcoin," Musk said.

"Most likely the answer is that Tesla would resume accepting bitcoin," he added.

The Tesla CEO also confirmed that he has a significant personal investment into bitcoin on top of Tesla's investment and he has smaller Ethereum and Dogecoin holdings.

Over the last year, Tesla has been delving deep into the cryptocurrency world at different levels.

Earlier this year, Tesla invested $1.5 billion in Bitcoin. Shortly after, the automaker started accepting the cryptocurrency as payment on new vehicles.

Later, CEO Musk even talked about the potential of Tesla starting to accept Dogecoin as payment for its vehicles.

However, a few days later, Tesla took a step back with crypto by removing the Bitcoin payment option.

The company noted concerns over the energy needs of the Bitcoin network.

This is a concern that many Tesla community members shared when Tesla first announced its Bitcoin investment and many were angered by the fact that the company didn't think about it in the first place.

At the time, Tesla noted that they were not selling their stake in Bitcoin and that they planned to resume taking Bitcoin payments once the network shows a higher mix of renewable energy.

Also read: Jeff Bezos back as world's richest man as Musk loses $4.6B 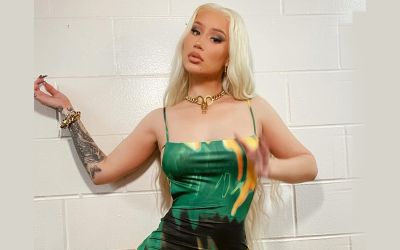 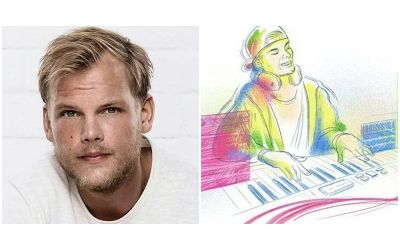 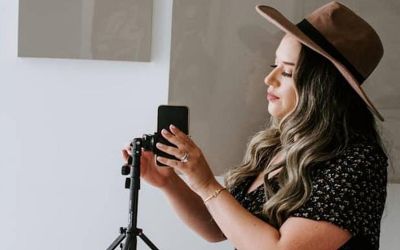