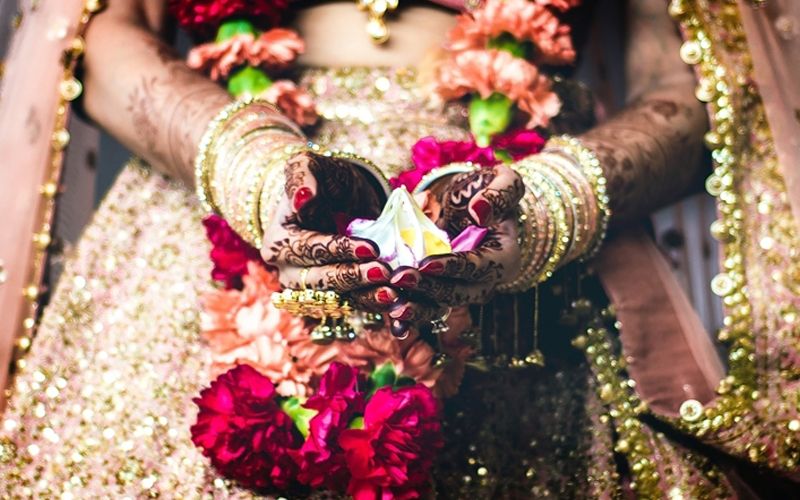 What's a wedding without hit music? Over the years, the music industry has realised the power of the wedding song to create an instant connect with fans. While Bollywood wedding songs remain popular, new-age singers have been regularly coming out with original wedding music over the recent years, too.

Here's the wedding playlist, comprising songs released over the decade that can make you groove or fall in love all over again.

Peer vi tu
Sung by Harshdeep Kaur and Mohan Kannan, the love ballad became people's favourite when they heard few seconds of the song at actress Anushka Sharma and cricket superstar Virat Kohli's wedding video two years ago. Now, the full version is out, and you can play it too at your wedding.

Beat pe thumka
Released a few months ago, the song's video has actress Urvashi Rautela dancing to the beats of the fast-paced number sung by Jyotica Tangri. If you want a new wedding dance song, this one is for you.

Morni banke
The 2018 song from "Badhaai Ho" already has many self-made dance videos on YouTube. You can pick a few steps from these or follow the hook steps from the film, starring Ayushmann Khurrana and Sanya Malhotra.

Nachde ne saare
This can be a Mehendi song that the bride-to-be can dance to while getting her mehndi done. She can probably slip into a floral lehenga, similar to what actress Katrina Kaif wears in the song, in the 2016 film, "Baar Baar Dekho".

Cutie pie
The fun song had Ranbir Kapoor dancing at Anushka Sharma's wedding in the 2016 film, "Ae Dil Hai Mushkil". The catchy tune calls for you to dance like no one is seeing you.

Galla goodiyan
Go wild on the beats as the cast of "Dil Dhadakne Do" did and get together with family for one big wedding dance.

Banno
The bride can stop being shy, and put on her dancing shoes for one of her pre-wedding ceremonies, and dance away like Kangana Ranaut in "Tanu Weds Manu Returns".

Din shagna da
To find the bride's entry track is an important job. Play this one by singer Jasleen Royal from the 2017 film "Phillauri" while the bride walks towards the groom, it will definitely be a memorable moment.

Dil diyan gallan
This is the perfect wedding reception song. The newly-weds can do a couple dance to the 2017 romantic song sung by Atif Aslam, and picturised on Salman Khan and Katrina Kaif in the 2018 film, "Tiger Zinda Hai".     - IANS 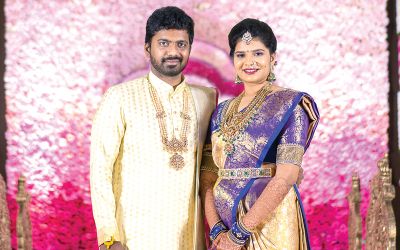 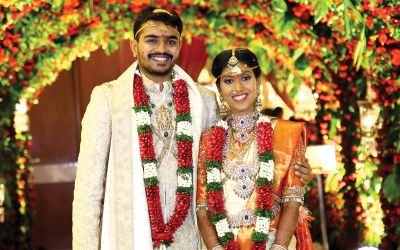 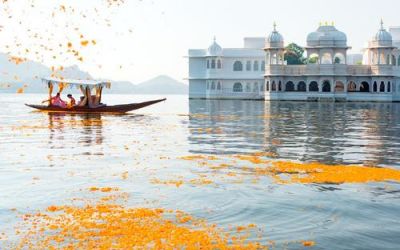 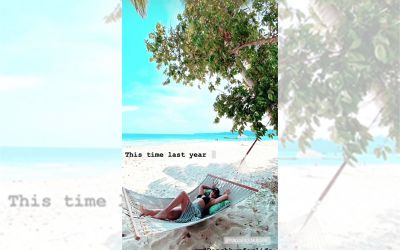 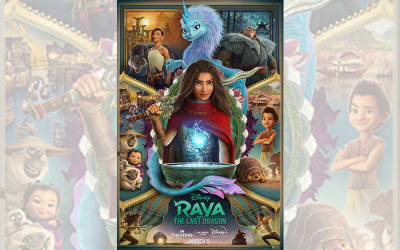 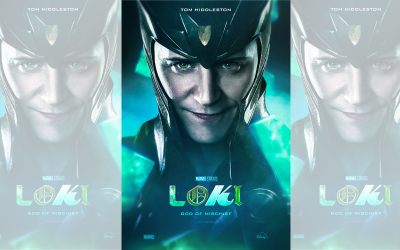 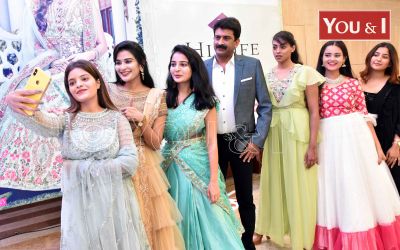