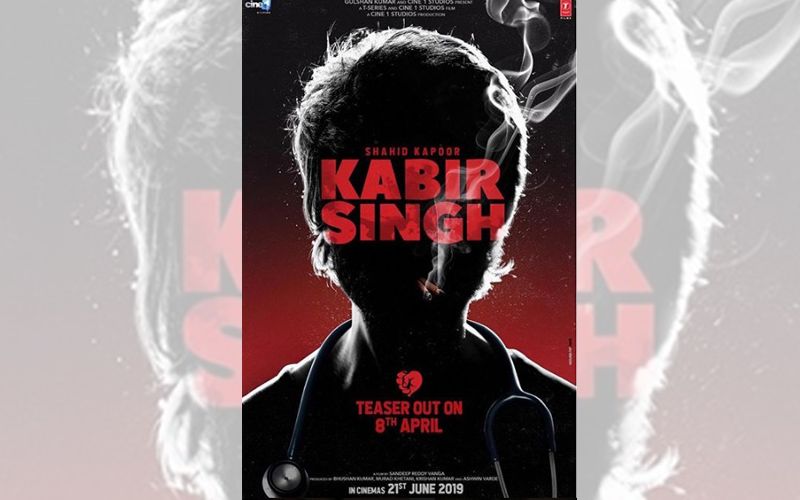 The wait for the Hindi remake of the super hit Telugu film "Arjun Reddy" has finally come to an end. The makers of "Kabir Singh" featuring Shahid Kapoor and Kiara Advani have unveiled the teaser.

The Hindi version is helmed by Sandeep Reddy Vanga, who had directed the Telugu version as well. This film is jointly produced by T-series and Cine 1 Studios. As soon as the makers have dropped the teaser, fans can't take their eyes off from Shahid's new makeover. Soon after watching the teaser, several of them took to social media and praised shahid for his brilliant acting.

The plot of the film revolves around an alcoholic surgeon, who has anger management issues and goes on a self-destructive path after his ex-lover marries someone else.
"kabir Singh" is slated to release on June 21st 2019. Shahid took to his instagram account and shared a poster of the film and captioned it, "Find the #kabirsingh within you. @kiaraaliaadvani @sandeepreddy.vanga #BhushanKumar @muradkhetani #KrishanKumar @ashwinvarde @tseries.official @cine1studios @kabirsinghmovie". 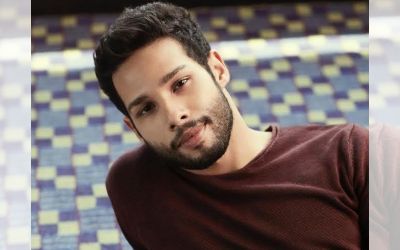 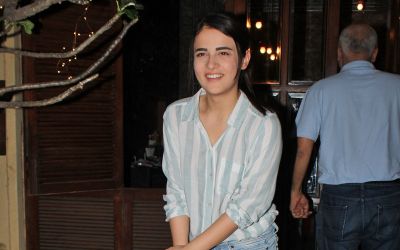 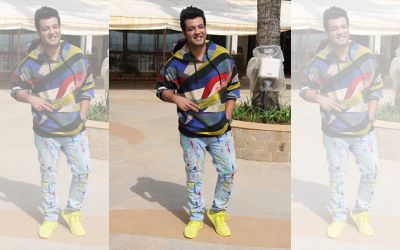 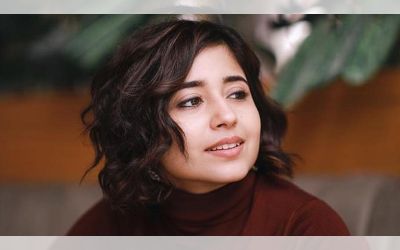 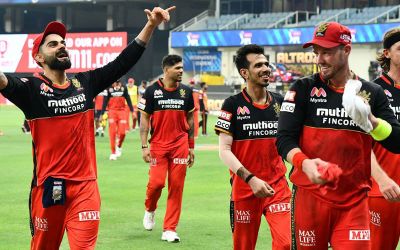