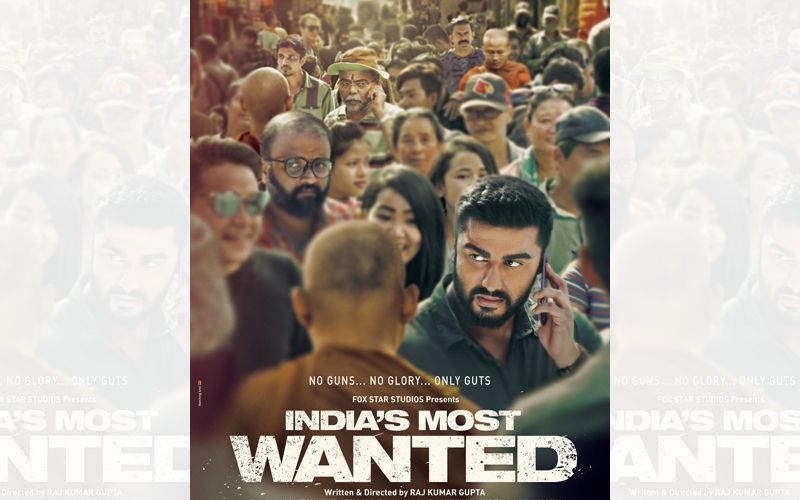 After releasing the first look of Arjun kapoor’s thriller "India's Most Wanted" , the makers have unveiled the teaser.

"India's Most Wanted" is directed by Raj Kumar Gupta and produced by Fox Star Studios, Raj Kumar Gupta and Myra Karn. The short teaser sheds light upon the numerous blasts that happened in various cities like Mumbai, Delhi, Bangalore and Pune between the years 2007 and 2013. Ever since the teaser has been unveiled, it has generated lot of curiosity among the viewers.