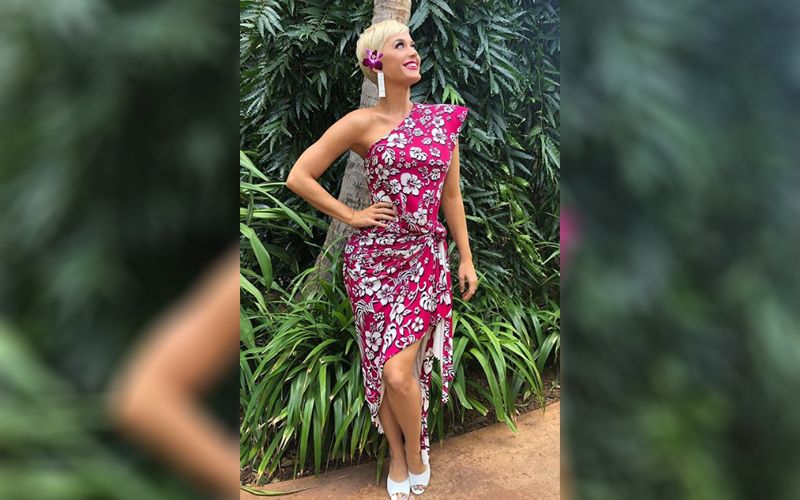 Gone are the days when songstresses Katy Perry and Taylor Swift released songs shading each other in their songs. The two divas, who were said to be feuding with each other due to some ‘Bad Blood’ (get it?!) between them, seem to have finally made up. At least that’s what recent reports imply. Much to everyone’s surprise, the two are said to be releasing a song… TOGETHER! 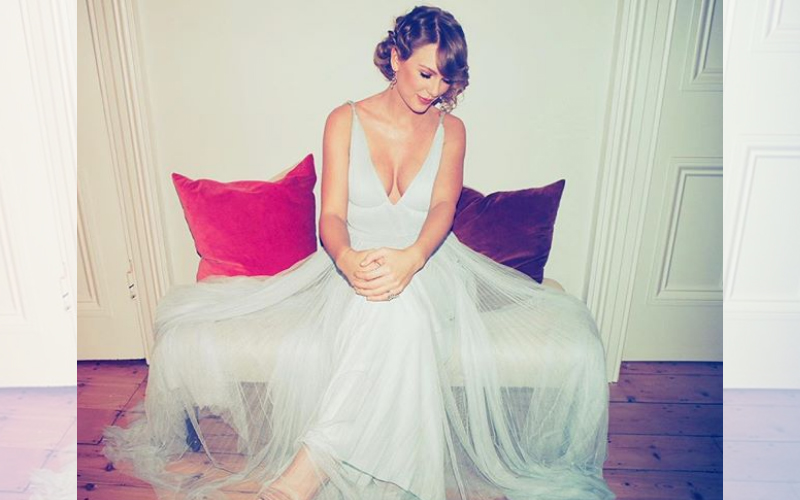 Swift recently hinted that she is moving on to her “next chapter”, and judging by her constant activity on social media, fans are anticipating her seventh album drop in the near future. Swift’s recent post, which features seven palm trees, is captioned with seven cute palm tree emojis as well. Is it far-fetched to think that this hints at her seventh album release? Palm trees have also been a concept that Swift has been known to play around with in her past albums. 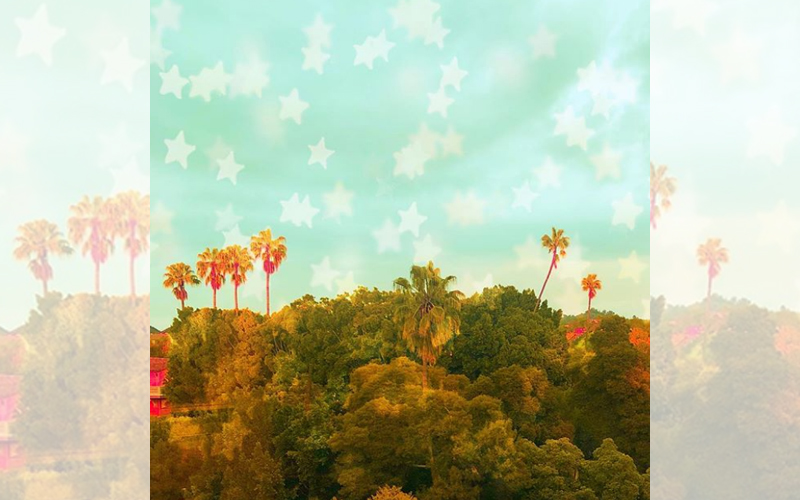 Coming back to Perry, the two started having a cold war after some issues over a back-up dancer. But when Swift’s Reputation tour kicked off, Perry sent an olive branch her way in the form of a card. With Perry’s recent post, which is her standing in front of a palm tree, fans are convinced that the I Kissed a Girl singer is going to be a part of the album in some form. Let’s hope the rumours are true because we’d love a Tay x Katy collab!