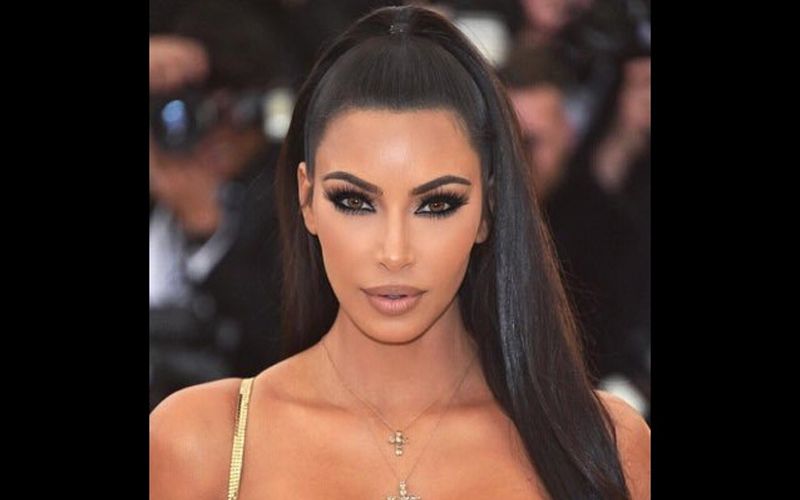 Reality TV star Kim Kardashian was left terrified after she discovered a huge tarantula in her garage.

Kim, 38, took to Instagram to share an image of the tarantula lurking in a cardboard box, with the caption "What the actual f***".

The star posted another photograph of the spider on her garage floor, reports dailymail.co.uk.

"I won't be able to sleep tonight knowing this was in my garage," she wrote alongside the image.

Kim had freaked out during an appearance on the "Ellen DeGeneres Show" because she thought the talk show host was going to prank her and that it would involve a spider. She had said she was "deathly afraid of spiders".

Kim's post comes 18 months after her sister Kourtney discovered a tarantula infestation in her garden. Kourtney was enjoying with her friend Larsa Pippen when they spotted not one, but two tarantulas crawling across the lawn.    - IANS