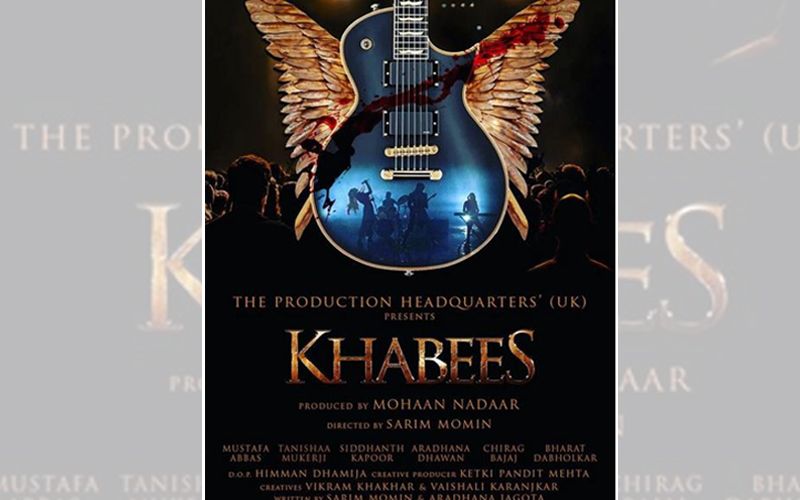 Latest news has it that, Kajol's Sister Tanishaa Mukerji, who was away from the silver screen for a long time, on Wednesday announced her next film, titled "Khabees". Directed by Sarim Momin, the film also features Siddhanth Kapoor.

"Hey everyone! Super excited to announce my next, titled 'Khabees', a new genre of thriller," she wrote on Instagram.

Apart from "Khabees" , Tanishaa will also be seen in "Code Name Abdul", which revolves around a secret mission given to RAW. Tanishaa gets top billing in the film that also has budding actor Akku Kulhari. Tanishaa earlier featured in films like "Neal N Nikki" and "Tango Charlie".