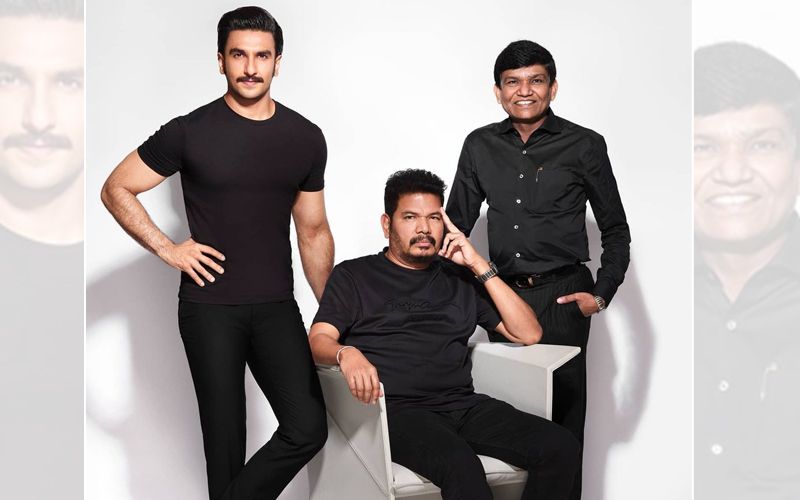 Tamil hitmaker S. Shankar who has directed films like Gentleman, Enthiran, Sivaji-The Boss, Indian, andBoys, is set to direct Bollywood hearthrob Ranveer Singh in the official adaptation of his 2005 Tamil blockbuster Anniyan. The film will also stayactor Vikram and is slated to go on the floors in mid 2022.

The yet-untitled project was announced around the auspicious time of Baisakhi in North India and Puthandu in Tamil Nadu, which marks the New Year celebrations in these respective calendars.

Speaking about the film, Ranveer says, "I am blessed to have this opportunity to be a part of the spectacular cinematic vision of Shankar sir. He is an exception to the norm, a true disruptor who has shown us that no vision is large enough to achieve on screen. I had always hoped and dreamed that I would get a chance to collaborate with him, and I have a strong feeling that we will create magic together."

Ranveer shared that to lead a film like Anniyan is a dream come true for any artiste. "Vikram sir, one of our country's finest talents, an artiste who I hugely admire, gave a colossal performance in the original, one that can never be matched. I can only hope that my interpretation and rendition of the part also connects with audiences in the same way," he said.

Calling it a "once-in-a-lifetime performance piece", Ranveer added: "I am ready to give this role every single ounce of my being. Shankar sir is a genius filmmaker and a true visionary. Words don't do justice to just how excited I am at the prospect of being directed by him."

Expressing his excitement, director Shankar said, "For it to be made into a Hindi film, Anniyan needed a maverick, charismatic showman like no other to play the part. I found this in the mercurial Ranveer Singh because he is a one-in-a-generation actor who has shown us that he can immortalise a character through his stellar performance."

The director is thrilled to make Anniyan for the pan-Indian audience."I'm confident that this powerful story will strike a chord in the hearts of all," he added.

The film is a psychological action thriller that revolves around a disillusioned man, whose frustration at what he sees as increasing social apathy and public negligence leads to a split personality that attempts to right the system.

Talking about the Shankar-Ranveer creative coup, Dr. Jayantilal Gada, Chairman and MD of the production house Pen Studios said: "Shankar and Ranveer are two forces of nature and them coming together is the biggest cinematic event in India."

The film will be co-produced by God Bless Entertainment. 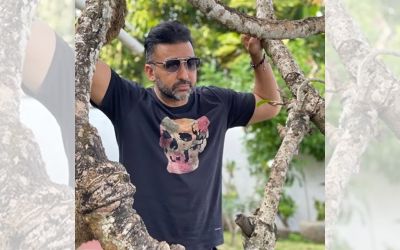 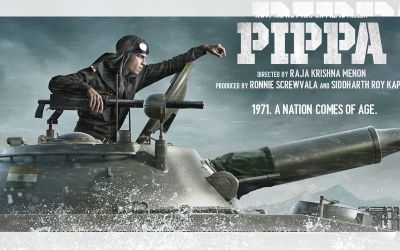 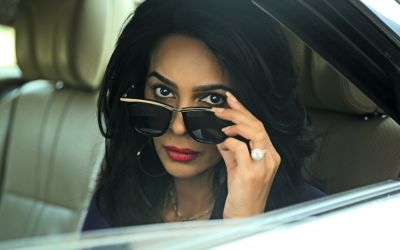 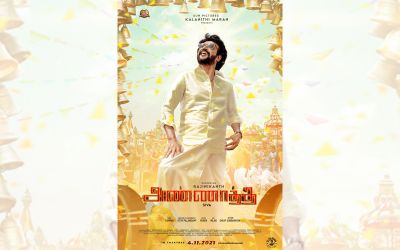 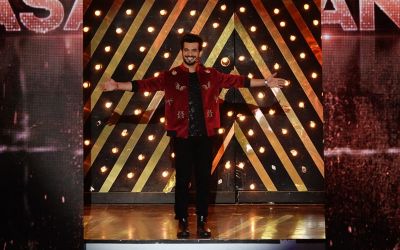 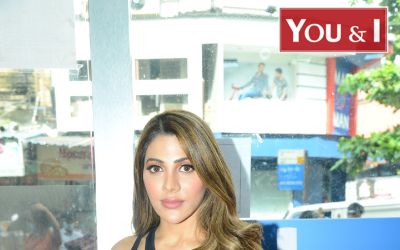 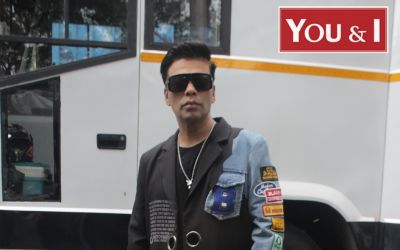 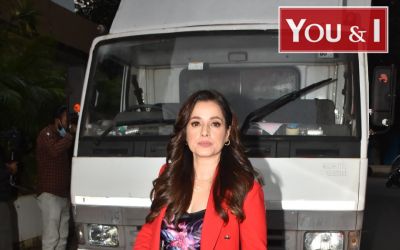 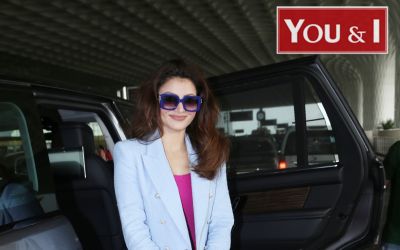