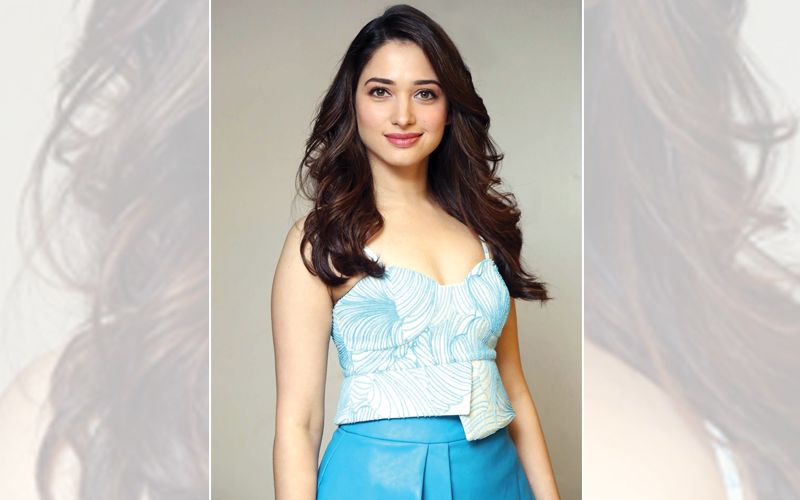 Actress Tamannaah Bhatia is excited about the Telugu remake of the Kannada superhit Love Mocktail.

Director Nagashekar has roped in Tamannaah and Satya Dev as the protagonists of the untitled remake. The makers are hoping that the film will go on floors in mid-September and will be shot in Visakhapatnam and Hyderabad.

“It’s a privilege to be cherry-picked for a project that most Telugu producers and directors were keen to reproduce. Satya Dev is such a promising next-age talent, and I’m looking forward to creating onscreen magic with him. Love Mocktail relates to me since the film brings together the bittersweet ingredients of life that represent new urban trends,” Tamannaah said.

“It is this familiarity in the narrative that makes it seem so affable. Besides, I’m a huge fan of romance and nostalgia. There are limited characters in the film, and it thrives on its actors’ capabilities, which is very appealing to me,” she added.

Talking about the project, Satya Dev said: “The film’s story has elements that can resonate with everyone, and I’m certain that it will take everyone on a trip down memory lane. Also, this is the first time that I would be working with an actress of Tamannaah’s repute. I have been a fan of her work, and I’m delighted to share screen space with her, and Nagashekar is a proven name in the Kannada industry. He brings with him a sense of freshness to the script, which makes it more charming.

Looking forward to this love story. Nagashekar added: “This film marks my debut in Telugu cinema after a successful run of six movies in Kannada and two movies in Tamil. We have retained the soul of the narrative, but we will be refashioning the plot to suit the Telugu audience’s sensibilities!”        - IANS