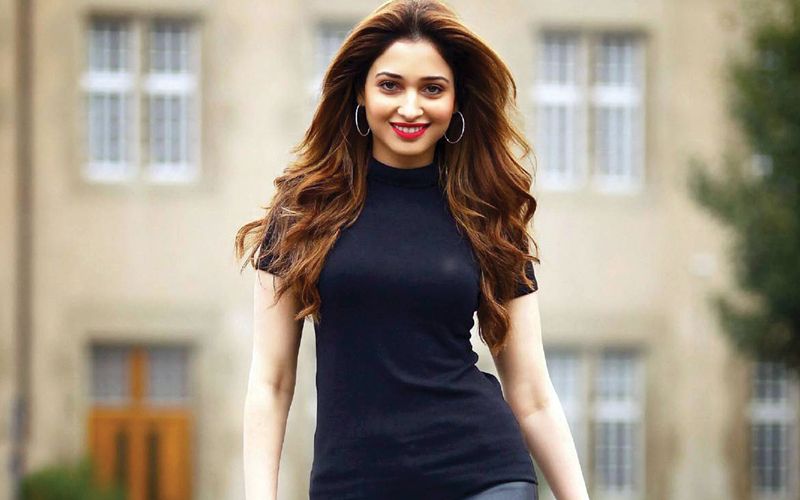 In the recent past, actress Tamannaah has been seen portraying a lot of diverse, performance-oriented, female-centric roles. This is very different from the typical glamorous roles that she has been doing in her career. Her recent role in the movie Sye Raa has also been getting her a lot of attention.

Recently, the actress signed a movie in which she will be seen romancing Gopichand. The movie is being directed by Sampath Nandi – her Racha and Bengal Tiger helmer. The movie had its formal launch in the city recently. In this movie, Tamannaah will be seen playing the role of a kabaddi coach. The actress is currently undergoing kabaddi training at the LB Stadium every day. She has been practicing vigorously and is sweating it out on the kabaddi field for 2 hours daily, mastering the skills of the game. The movie’s release date is yet to be announced.     - IANS