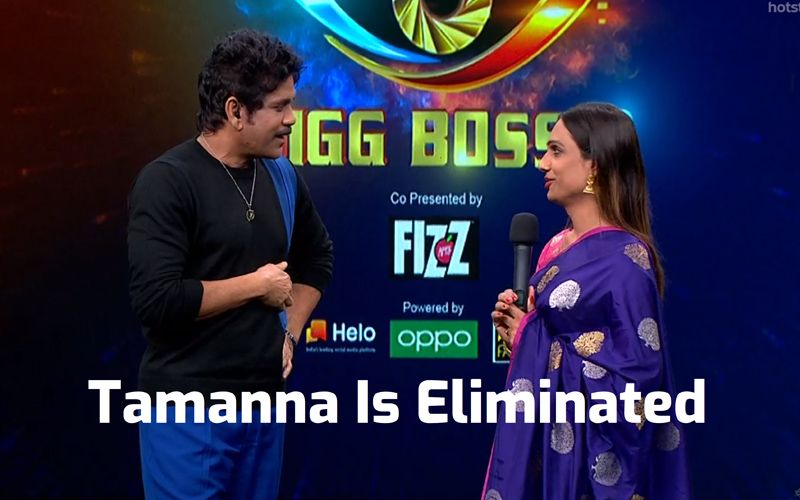 When she entered Bigg Boss, everyone raised questions as to why a negative person like her was allowed inside the house. However, Tamanna Simhadri has managed to make a name for herself among the audience – by irritating them and getting on their nerves! Many felt that she will be eliminated this week, and they were absolutely right.

According to the reports that came in from Annapurna Studios and the episode that aired on Sunday, Tamanna has finally been evicted from the house. After how she targeted Ali Reza after he took potshots at her and how she vulgarly teased Ravi for nominating her, the housemates and the audience felt that she is not the right fit for the Bigg Boss house. 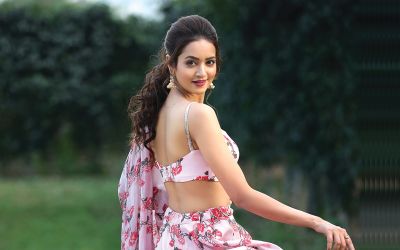 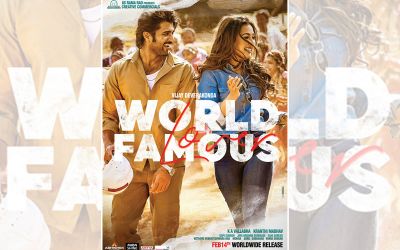