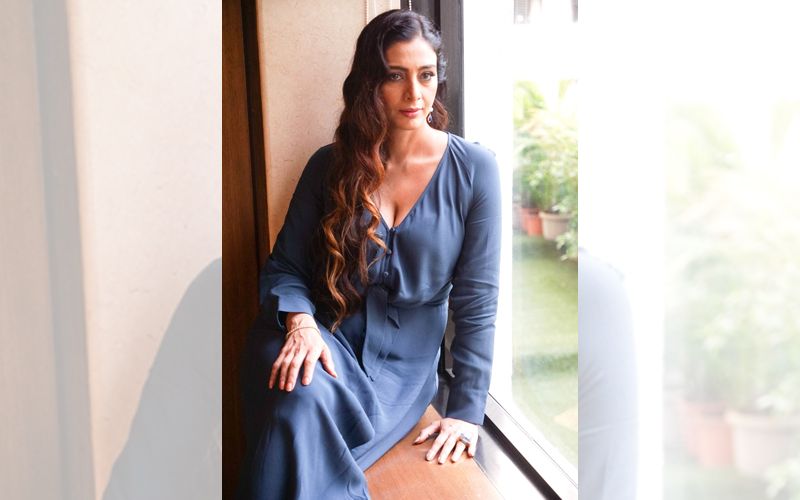 Since the past few years, web series have become a major hit among youngsters. More and more filmmakers are making digital series, another one joining the list is filmmaker Mira Nair. Mira might team up with Tabu for an untitled web series.

Both Mira and Tabu have been good friends for a long time, and they also worked together on a drama film "The Namesake". This film was released in the year 2006. The upcoming web series will be an adaptation of a popular novel titled 'A Suitable Boy' written by Vikram Chandra. Although Tabu liked the script and is keen on doing this project but she hasn't officially confirmed. If she is indeed onboard for this venture, then she will be playing the role of the main character named Roop Mehra. The story revolves around Roop, who is an extremely dominationg mother trying to control her daughter lata. The story unfolds itself when she tries to find a groom for her daughter.