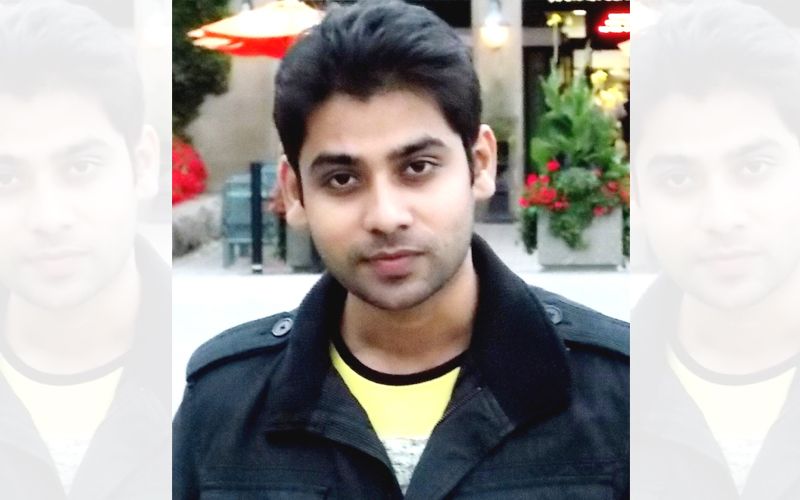 Scriptwriter Ashish Aryan, who won an award in Washington for his work in the film "T for Taj Mahal", will make his feature film directorial debut with a movie set in Kanpur.

He had helmed a short film titled "In Relationship with" that celebrated the spirit of ageless love. Now, he is set to direct a feature film. "I'm directing my first feature film this year with a reputed film studio. The film is based in the same city where I was born and brought up - Kanpur. It feels so good to come back to my own place after eight years and make a film in the city where I grew up," Aryan told IANS in an email interview.

He wants to tell stories of the common man, stories of success as well as failures. "My films will not just have happy endings, but sometimes they will be sad. That's how our real lives are. Also the story of an underdog is something which fascinates me and I'm developing something on similar lines," he said.

"I simply want to entertain the audience with my content by making slice of life stories because I believe there is a lot of comedy in tragedy." "T for Taj Mahal" is his first feature film as a scriptwriter. It is about a man who wants to bring literacy to his village in Uttar Pradesh and he does it through his unique social enterprise.

"I once read about this village in India where few kids had to travel barefoot for more than 15 km to reach the nearest school since the village school didn't function. I thought why couldn't the teachers go to their place," he said. That's when an idea came to his mind.

"Just like old days, I designed a barter system of 'Eat and Teach' where a makeshift school in the village would not hire the teachers permanently on salary but ask the temporary teachers to teach in exchange for something they needed," said Aryan.

"Then everything was written in reverse order... like a village and a roadside eatery on a highway near the world's famous monument -- Taj Mahal, so that millions of tourists who crossed that eatery could offer their time to teach the kids in exchange for food. Thirty minutes of English for butter chicken, math for rajma and Hindi for dal tadka.

He wants this reel idea to be implemented in real life too. "Not just in villages, but in cities as well. Maybe someday, it will happen with the help of an NGO or a foundation working towards fighting illiteracy," he said.

Earlier this month, the film, directed by Kireet Khurana, won the best story and best feature film awards at the DC South Asian Film Festival in Washington. It was also screened in London.

When do the makers plan to bring it to India?

"The film is doing festival rounds currently. We're in competition at Bay Area South Asian film festival, California next week and then it will travel to Singapore and a few other countries in the next four to five months. We expect it to be released anytime next year in India," he said.

Aryan's journey in showbiz started with TV shows. He wrote for reality shows like "Jhalak Dikhhla Jaa", "Jo Jeeta Wohi Super Star" and "Kaun Banega Crorepati". "I never thought of writing for reality shows, but they offered me good money and I got to meet a lot of people from the industry. So, I started my career in 2011 as an associate writer to writer-lyricist Manoj Muntashir.

"When my first film script got selected for NFDC Screenwriters' Lab for Toronto International Film Festival, I eventually shifted to movies."

Any interest in fiction TV shows?

"I got many opportunities, but I was never inclined towards TV fiction because it takes too much of your time. While I was working on non-fiction, I was developing and pitching my film scripts alongside, so never went that road," said Aryan. As a writer, he is also working on an international film with UK-based director Ravi Kumar, who previously made "Bhopal: A Prayer for Rain".