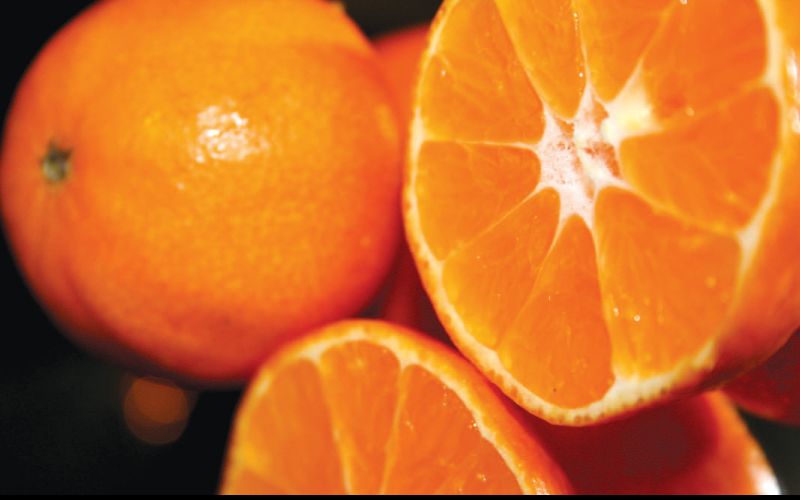 Citrus fruits are perhaps the most tempting of fruits. Their refreshing aroma and the intermingling of sweet and sour in every juicy bite is a treat for the senses.You & I finds out that citrus fruits have a wide array of health benefits as well.

A few issues ago, we told you about the benefits of the sour lemon. However, the citrus family has much sweeter gifts to offer, which bring their own special rewards. We give you the lowdown on some of the most mouth-watering members of the citrus species.

Orange
The most popular of citrus fruits, the orange is a powerhouse of important vitamins and minerals. The major nutritional content in oranges is Vitamin C. This powerful antioxidant neutralizes harmful elements within the body, keeping your immune system strong and helping you stave off ailments like the common cold.

When consumed in adequate amounts, every component of the orange has the potential to work wonders for your health. The calcium ensures strong bone health, and along with magnesium is also known to help maintain a healthy blood pressure level. Carotenoids act as powerful antioxidants against harmful free radicals that can damage cells. The potassium in oranges releases energy from fat, protein and carbohydrates when it’s metabolised, helping those on restricted diets get the most out of their meals. And Vitamin B6 also supports the production of hemoglobin, which carries oxygen to all parts of the body. Fibre
in the orange can help bring down the high cholesterol level in the body, while a daily glass of orange juice can help prevent the recurrence of kidney stones.

Juicy Tip! The skin or the pith of the orange (the white matter under the peel) has as much vitamin C as the fruit itself. It also contains the highest amount of valuable bioflavonoids and other anti-cancer agents. So make sure you eat it! Mandarin Orange As a member of the orange family, the mandarin orange distinguishes itself from the orange by its easily removable skin and its distinctly flattened appearance. Mandarins also tend to be less sour than their citrus relatives. In recent years, Japanese researchers have found that the mandarin orange can significantly reduce the risk of developing serious conditions including liver cancer, heart disease or stroke.

One study showed that those who reported consuming large numbers of mandarin oranges tended to have chemical markers in the blood associated with a lower risk of liver disease, insulin resistance and
atherosclerosis.

Sweet Lime This fruit is typically available in central and northern India, Egypt, tropical America and countries around the coasts of the Mediterranean. Sweet lime is another citrus fruit favoured for its relatively sweet taste. In India, the sweet lime is therapeutically valued for its cooling effect. Sweet lime or mosambi juice is given to patients recovering from jaundice or other diseases, to help detoxify and strengthen the nervous system. Sweet lime is also beneficial for convalescents because it improves taste perception and triggers the appetite. In Ayurveda, sweet lime is said to balance the doshas (bodily humours), vata & pitta. 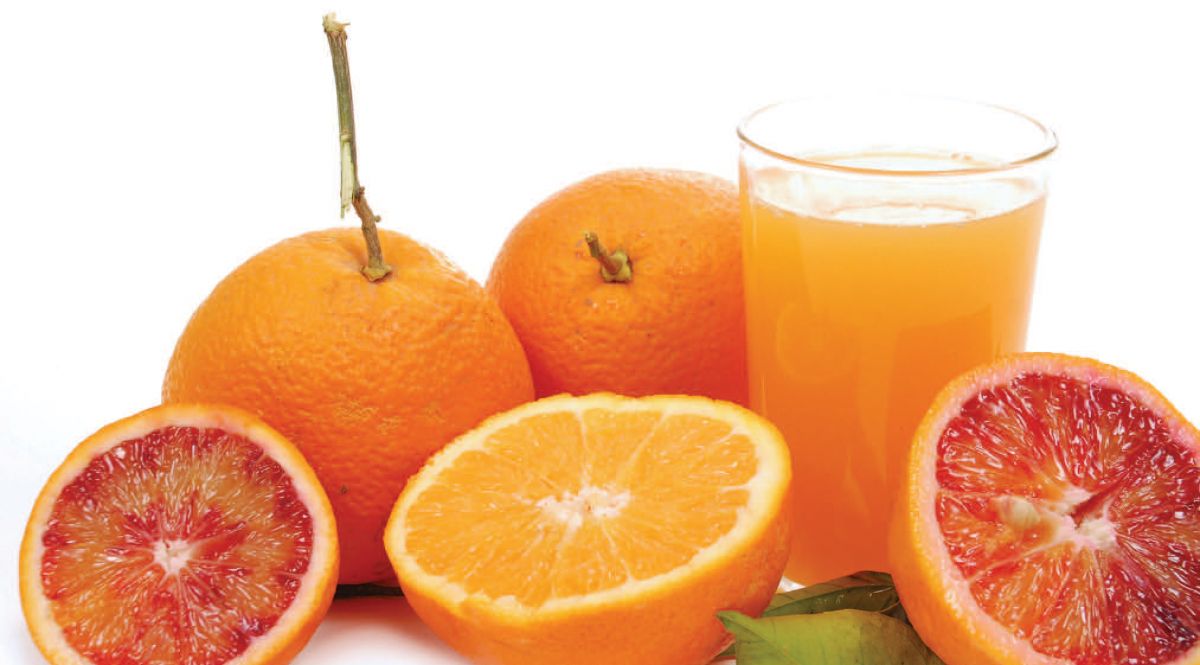 Grapefruit
Grapefruit is a subtropical citrus fruit not commonly available in India, but extremely popular with health and weight loss enthusiasts. Scientists claim that eating half a grapefruit or drinking eight ounces of grapefruit juice can block enzymes involved in fat and carbohydrate storage. Another positive benefit of eating grapefruit is its high water content. Grapefruits are almost 90 percent water, which helps boost the metabolism. A glass of grapefruit juice before bedtime helps promote sleep and alleviates insomnia. And the bioflavonoids found in grapefruit have been discovered to deter cancer cells from spreading in breast cancer patients, by ridding the body of excess estrogen.

These anti-cancer agents also help fight against these cancers in the digestive system. Juicy Tip! When eating or juicing grapefruit, peel off the skin but leave as much rind intact as possible, since it contains the
highest amount of valuable bioflavonoids and other anti-cancer agents. However, if you’re on medication, consult your doctor about whether you can consume grapefruit.

Enzymes in the grapefruit can react with certain chemicals, causing potentially serious side effects.

Every citrus fruit has its own distinct flavour, aroma and nutrients. So…peel and eat, or squeeze and drink; either way, you’ll be doing yourself some good! 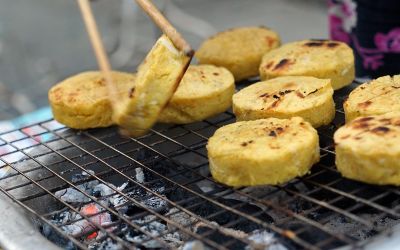 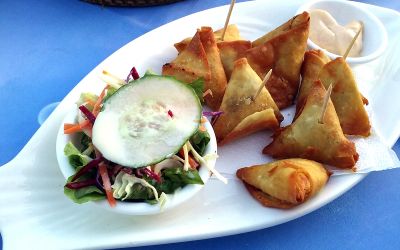 Check out this recipe of Baked Samosas