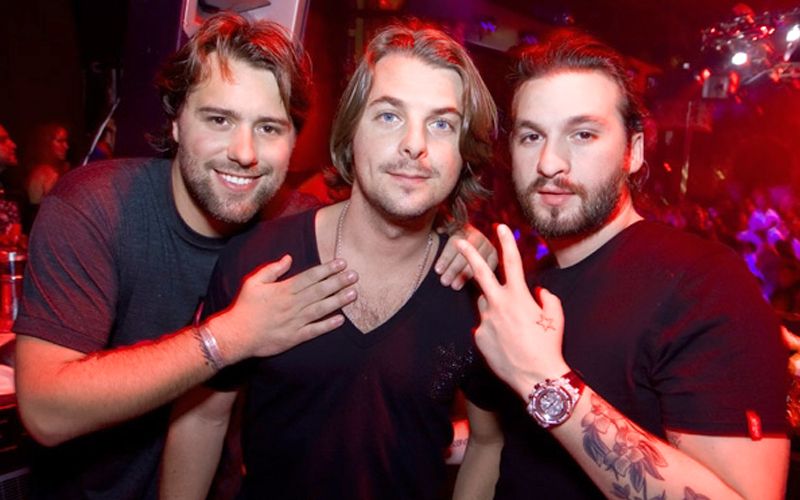 After releasing the single 'Moth to a Flame' featuring The Weeknd, the Swedish house music supergroup Swedish House Mafia, announced the first global tour in nearly a decade.

The group, which consists of Axwell, Steve Angello and Sebastian Ingrosso, shared the announcement on Instagram, reports aceshowbiz.com.

The trio will tour across the US and Canada starting from July 29, 2022, at Miami's FTX Arena until mid-September at San Francisco's Chase Center.

They will continue to Europe, kicking off at Manchester's AO Arena on September 29, 2022, and rounding off at the Uros Arena in Tampere, Finland on November 13, 2022.

The announcement arrived just hours after Swedish House Mafia dropped their collaboration with The Weeknd called 'Moth to a Flame'.

On the track, the 'Save Your Tears' crooner sings about being a better partner for someone who is dating someone else.

As for the visual, it features a plethora of naked bodies sharing intimate moments on top of each other.

The Weeknd is hardly recognisable in the clip as he hides behind glasses and a black puffy jacket.

'Moth to a Flame' is the third single off Swedish House Mafia's upcoming album 'Paradise Again', which is set to be dropped in early 2022.

They previously released 'It Gets Better' and 'Lifetime', the latter of which featuring Ty Dolla $ign and 070 Shake.    - IANS 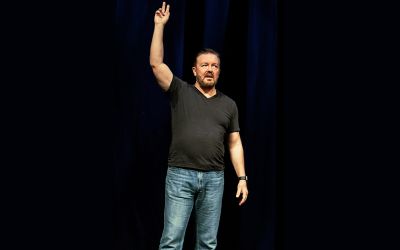 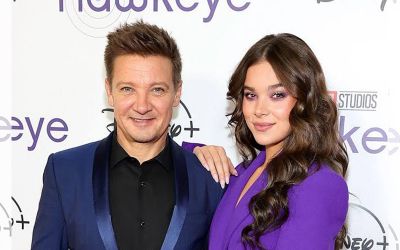 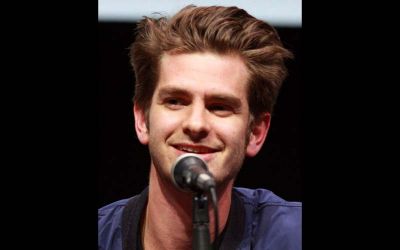