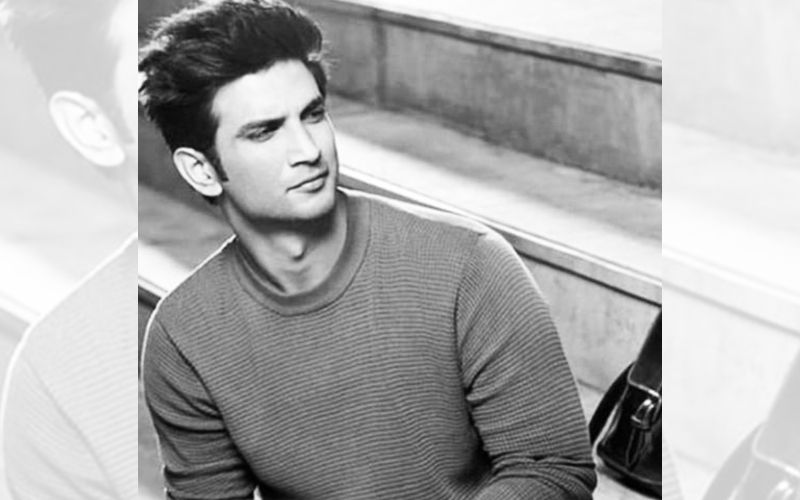 One of the prestigious award ceremonies, the Dadasaheb Phalke International Film Festival Awards 2021 were held in Mumbai recently. These awards honour some of the most talented actors in the Hindi film industry. This year, late actor Sushant Singh Rajput received a special award.

He was bestowed with the Critics Choice Award at the ceremony. Sushant was seen in some good films like MS Dhoni: The Untold Story, Kedarnath, Raabta, Kai Po Che, and Chhichhore. Initially, he started off his acting career with the theater industry in mumbai. Later he made his debut with a Television show Kis Desh Mein Hai Meraa Dil in 2008. He rose to fame after playing the role of manav in the popular show Pavitra Rishta. In 2013, he made his Bollywood debut with Kai Po Che, which was well received by audiences and critics. Within a short span of time he bagged lead roles in some good movies. He received the filmfare best actor award for playing the lead role in the sports biopic film on Mahendra Singh Dhoni.

After Sushant was honoured with this prestigious award, the instagram page of the Dadasaheb Phalke International Film Festival  shared a picture of him and wrote, “Celebrating the dedication you've shown on the way to this achievement. Congratulations to Late @sushantsinghrajput for winning the Critic's Best Actor award at Dadasaheb Phalke International Film Festival Awards 2021. We miss you!”. The actor passed away last year at his house in Mumbai. 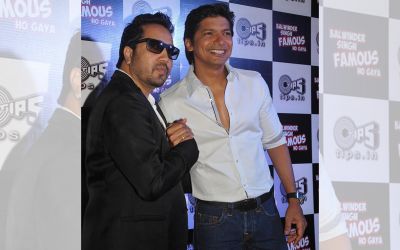 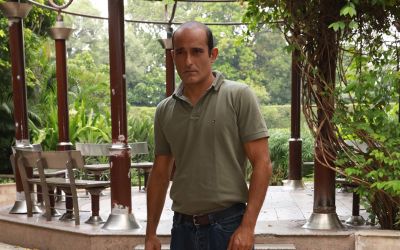 Akshay Khanna to make his debut on the digital platform 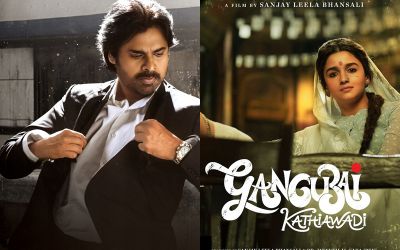