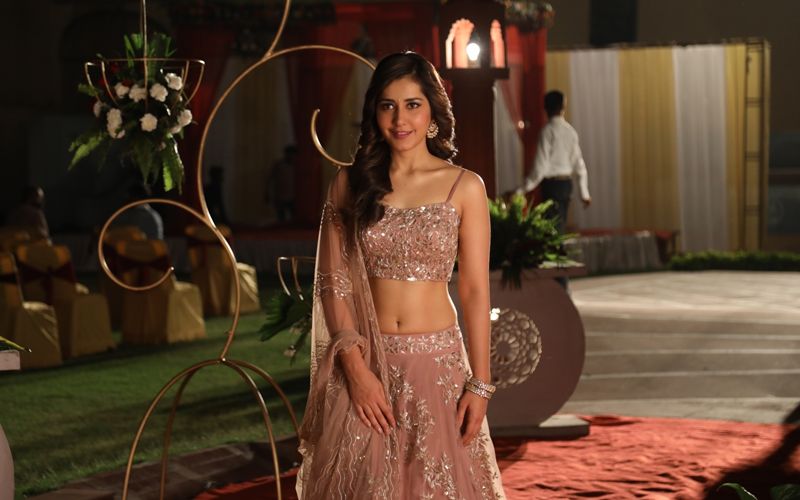 The news was confirmed by Raashi herself in a question-answer session with fans on social media, according to a report in timesofindia.com.

"Aranmanai 3 and a film with Suriya sir under Hari sir's direction in Tamil.. Will give more clarity about two projects in Telugu that are under discussions, once the lockdown is over," Raashi wrote, in response to the query of a fan, who asked her what films she has coming up.

"Aruvaaa is one of the most awaited upcoming Tamil films, since the project marks the reunion of Suriya and Hari. The actor-director duo have worked together in the blockbuster cop action franchise comprising "Singam", "Singam 2" and "Singam 3" in the past.

They have also collaborated on the superhits "Aaru" and "Vel" in the past, which makes "Aruvaa" Suriya's sixth film with Hari.   - IANS 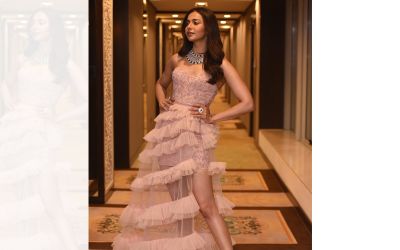