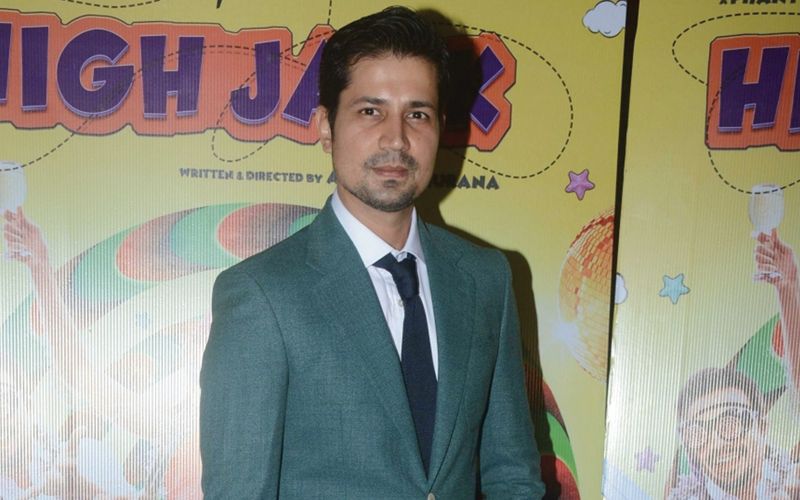 Sumeet co-wrote the Netflix original "Love Per Square Foot" with Anand Tiwari. He is also in the midst of writing season 2 of The Viral Fever's popular series "Tripling", which he also stars in.

He has wanted to venture in feature film writing for quite some time now.

"I have been toying with a couple of ideas for a while now and finally have zeroed down one that I'm most kicked about. I'll start working on it this year and hopefully by next year it will make sense," Sumeet said in a statement.

He says it is because he is a little "unforgiving" as far as his scripts are concerned, that they take longer than usual.

"But it will be a credible script to say the least. It's a story about jealousy between a father and a son, a humorous take on how competitiveness in a family can screw things up.