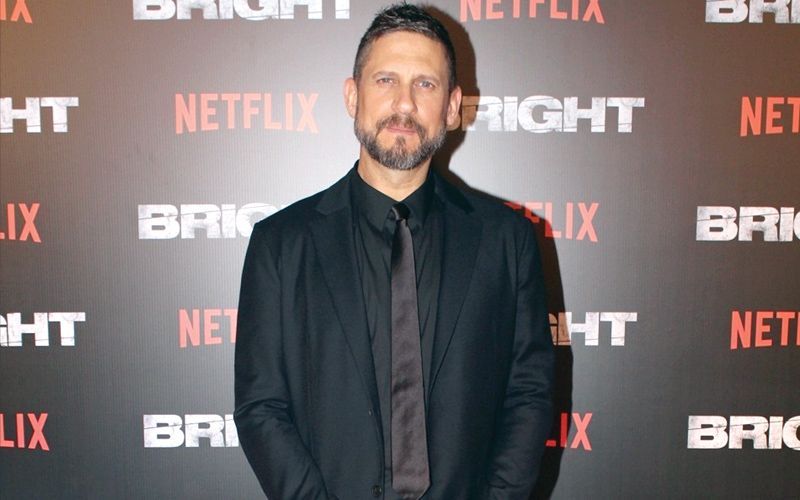 Suicide Squad director David Ayer says it would be easy to make a director’s cut of his 2016 movie.

The super-villain team-up movie was poorly panned at the time of the release. Since the release, Ayer has been vocal about how his original vision for the film had been majorly reworked.
With the news of Snyder Cut of Justice League coming out soon, Ayer has expressed interest in making his own version of Suicide Squad, reports variety.com.

“My cut would be easy to complete. It would be incredibly cathartic for me. It’s exhausting getting your a** kicked for a film that got the ‘Edward Scissorhands’ treatment. The film I made has never been seen,” he wrote on Twitter.

Meanwhile, a sequel to the movie is in development but without Ayer. Guardians Of The Galaxy director James Gunn is on board to take forward the film franchise, which features Margot Robbie, Viola Davis, Joel Kinnaman and Jai Courtney.