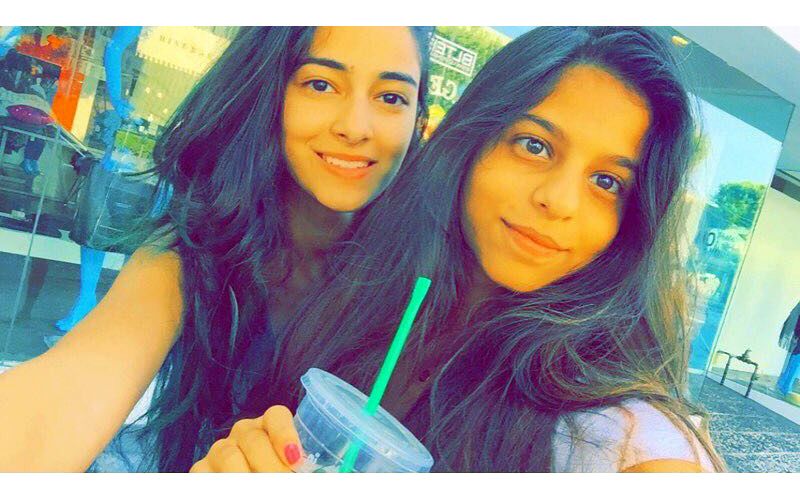 In a recent interview, Ananya Pandey revealed that Suhana Khan and she were supposed to make their debut with Karan Johar’s My Name Is Khan. They were walking as background actors but that particular scene did not make it to the final cut.

Talking about it, Ananya said, “I actually remember the time when I went on a set with Suhana when Shah Rukh sir was shooting for My Name is Khan. Suhana and I went to visit him on set when he was in America. They were shooting some scene, and Karan needed some people to walk around in the background. So, he asked us to just walk around and we were like 12 or something and we got so excited. I wore this pink jacket and I was so excited. They took some 7-8 takes and in every take both of us did this like walking and overacting. When we watched the film and we were waiting for our scene to come which is when we realized that it was cut from the movie. We were so upset but that’s one memory I have from my sets.”

While Ananya made her debut with Student of The Year 2, Suhana will make her debut only after she completes her education. Meanwhile, Shah Rukh Khan’s son, Aryan Khan is all set to assist Karan as an assistant director.     - Nitasha and Pic courtesy: Official Instagram Account of @ananyapanday