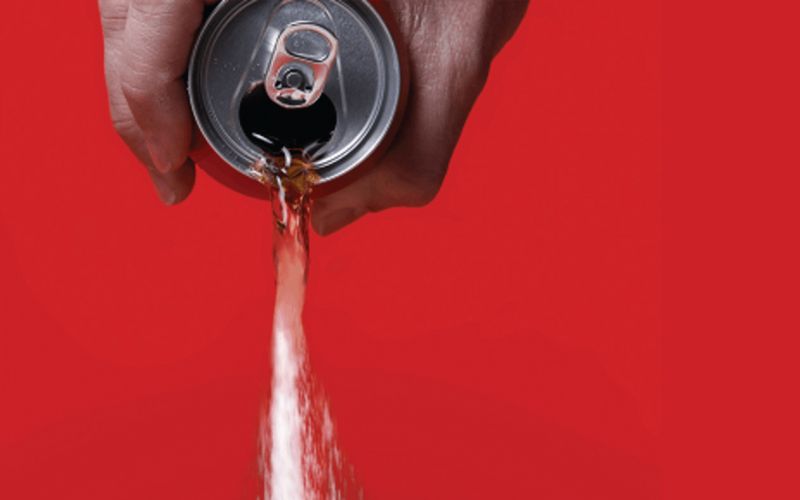 After a worldwide anti-tobacco campaign, there is a substantial decline in tobacco consumption, which was the single most important factor causing a decrease in deaths due to heart attacks. But unfortunately, owing to obesity due to the high sugar intake, today’s generation may live a more diseased and shorter life span. So let us be careful and avoid food and drinks with sugar.

For every additional 150 sugar calories increase in consumption, there was an 11-fold increase in the prevalence of Type 2 Diabetes. India is already the diabetes capital of the world, so we can imagine the disaster waiting to happen if we don’t take care of reducing our sugar consumption.

Diabetes in the Indian population increased by 25% in both obese and normal-weight populations, which goes to show that Type 2 Diabetes is not a condition related purely to obesity.
In addition, those who consume more sugar are at a higher risk of heart attacks. A reduction in sugar intake will rapidly bring down one’s blood sugar and cholesterol levels. 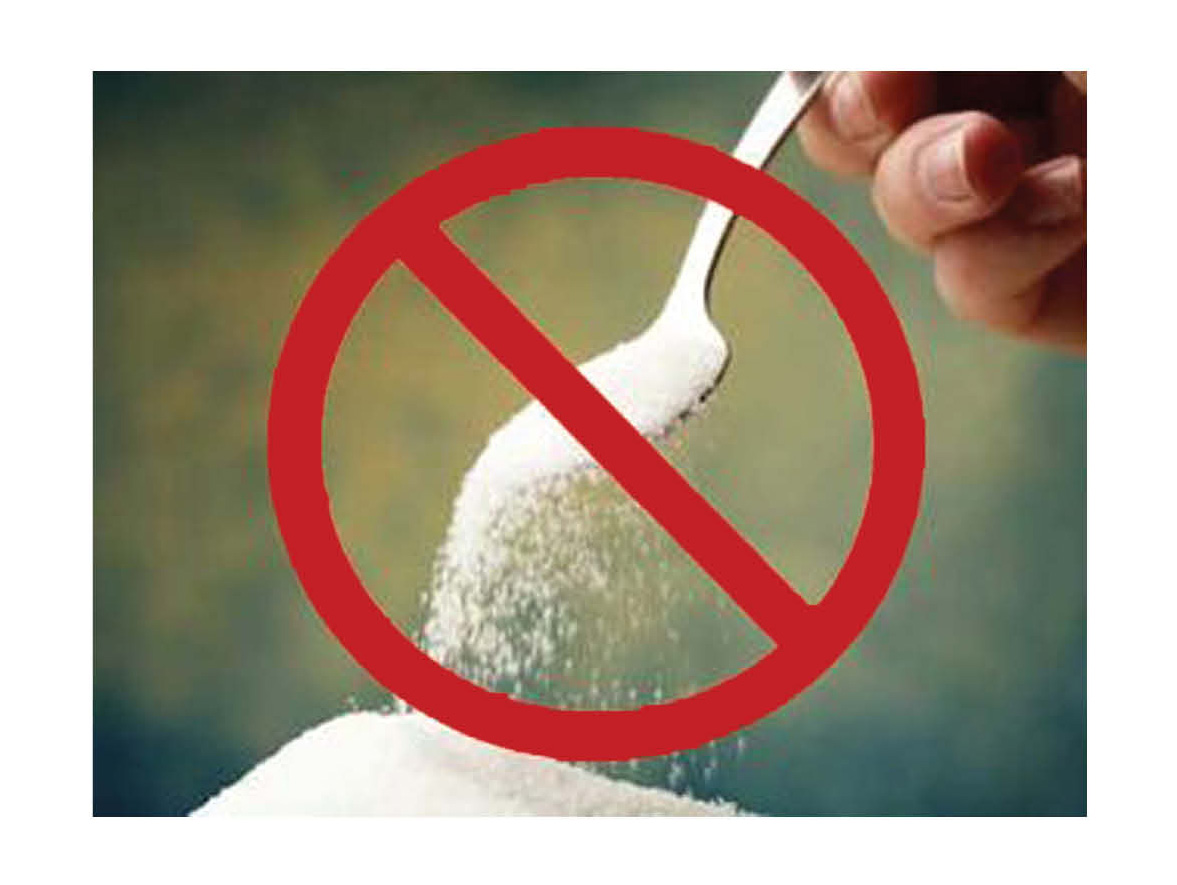 How much sugar is safe for consumption?
So, how much sugar do we need? For the purpose of health, the optimum consumption is zero. Added sugar has no biological requirement and is, therefore, not by any definition a “nutrition”.
However, the consumption of just small amounts of free sugar, which includes all added sugar in juices, syrups, and honey, on a daily basis, has a deleterious impact on the most common diseases like diabetes, high cholesterol, obesity, and hypertension.

Having said that, it has been almost impossible for the consumer to avoid sugar as it is so prevalent in the food environment, and much of it is hidden too. Almost half of all sugar consumption comes from foods one wouldn’t normally associate as having added sugar, such as ketchup, salad dressings, and bread. A third of sugar consumption comes from sugary drinks, and a sixth from foods that people normally perceive as junk, such as chocolates, cookies, and ice cream.

The food industry often argues that the public should have a “personal responsibility” when choosing what foods to eat, which deflects blame from their own culpability in the obesity epidemic to the consumer. The truth is that the public lacks knowledge because of confusing food labels, and the public lacks choice because sugar is added to approximately 80% of processed foods.
Big Tobacco,

Big Sugar
Let us understand that sugar is as big as tobacco as a health hazard.

The recent call by the WHO to tax sugary drinks is a welcome news for health campaigners. The public message, however, has to be more clear. There is nothing wrong with the occasional treat, but sugar has no place as part of a “regular balanced diet.” Similar to smoking, any further measures to reduce sugar consumption, such as banning of sugary drink advertising and dissociating sugary drinks with sporting events, will have a further benefit on improving population health within a short time. The scientific evidence is more than sufficient; the case against sugar is overwhelming. Sugar is the new tobacco, so let’s start being careful. 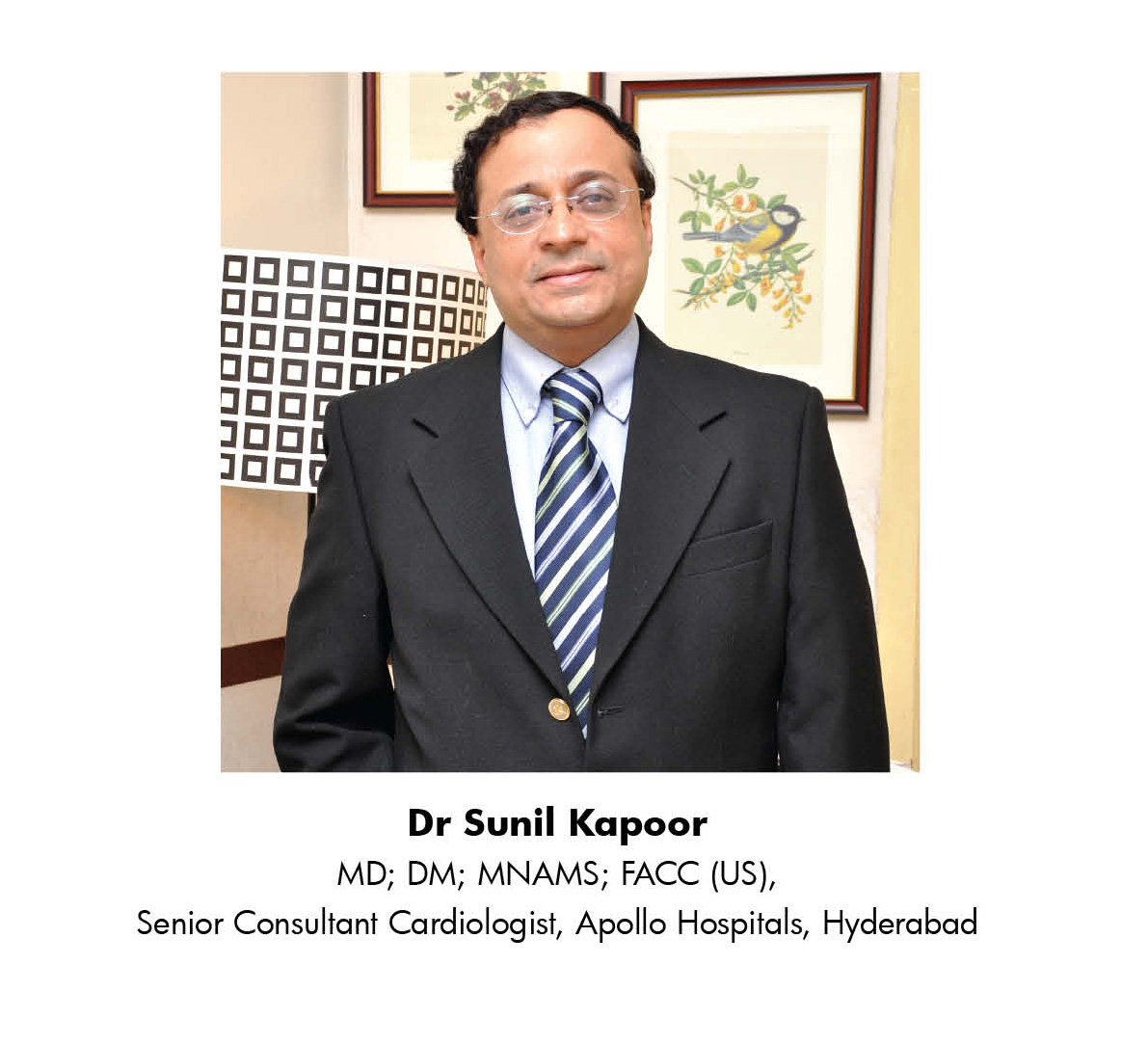 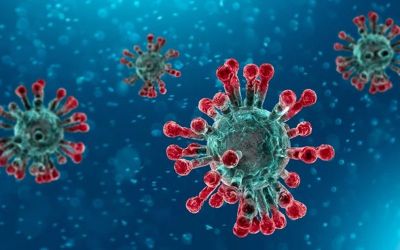 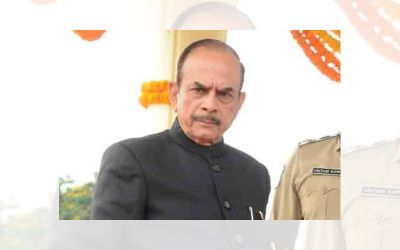 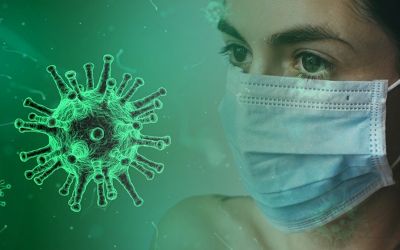 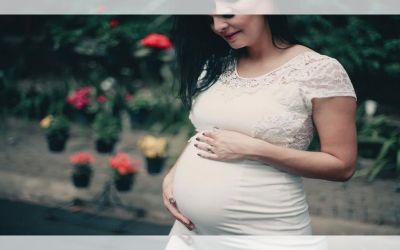