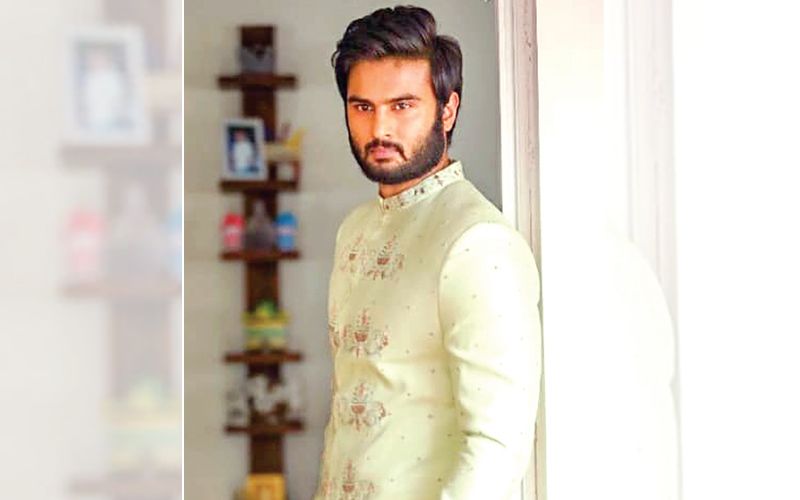 South star Sudheer Babu has a new “navratna” ring conceptualised by his mother, and he believes he has “got the power”. Sudheer took to Instagram, where he shared a photograph flaunting the new silver ring, which is embellished by nine stones.

On the image, he wrote: “Navratna in a Kelasam... my mom conceptualised it by herself. I believe I have got the power.”

Sudheer, a former badminton player, was ranked number one player in Andhra Pradesh and has played alongside Pullela Gopichand as a doubles partner.

He made his acting debut with the film Ye Maaya Chesave in 2010 and was later seen in films like Shiva Manasulo Shruti, Mosagaallaku Mosagaadu and Nannu Dochukunduvate among many others.

Sudheer will next be seen in V, an action thriller directed by Mohan Krishna Indraganti. The film also features Nani, Nivetha Thomas and Aditi Rao Hydari in the lead roles. V was scheduled to release in March but now has been pushed due to the outbreak of coronavirus.      - IANS