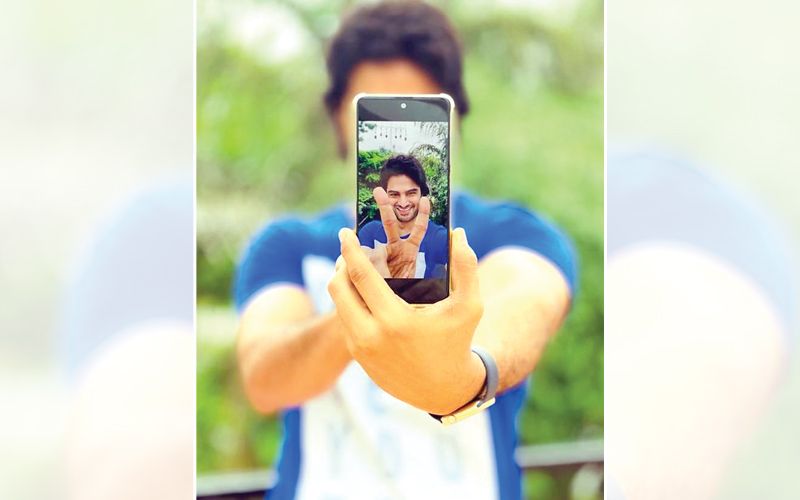 Sudheer Babu plays a police officer in the upcoming Telugu action-thriller, V. Preparations for the character included getting into lean and agile shape, he said.

“For V, I had to be in a lean-agile shape for almost a year. There were times you don’t have the motivation to push yourself,” Sudheer said.

He recalled how his trainer kept him going. “My trainer sometimes keeps experimenting with different kinds of training during the off-season, when I was not shooting for the film. One day I wasn’t motivated, and so he said we would try something else the next day. That’s how I did it. Luckily we shot it, and it was an interesting workout,” he added.

V is directed by Mohana Krishna Indraganti. The film also stars Nani in a role with negative shades. This is Nani’s 25th release. 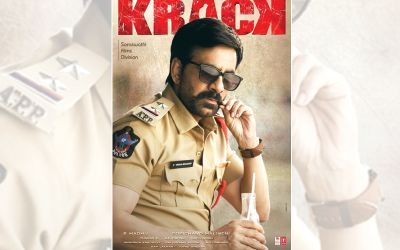 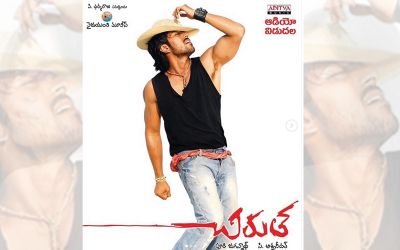 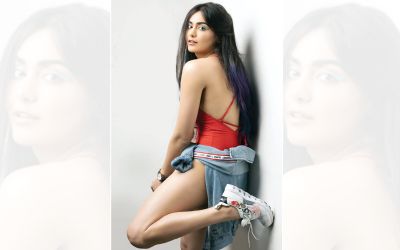