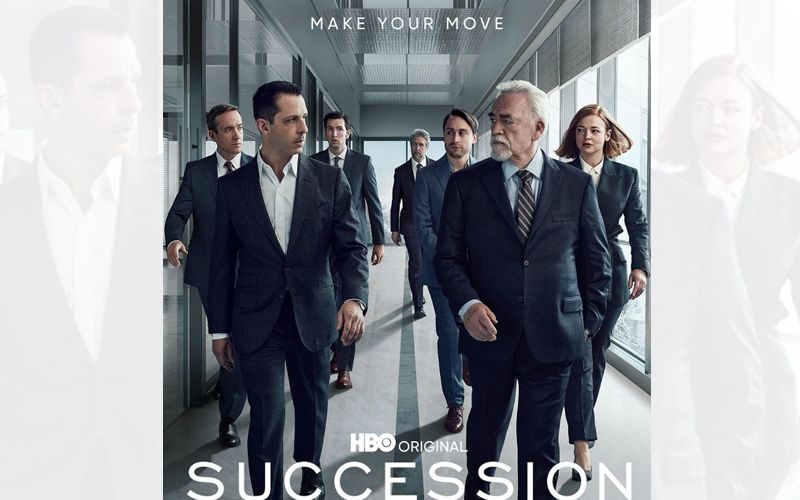 The ratings for the show, which was created by Jesse Armstrong, have soared since the Season 3 premiere on October 17.

The first episode of Season 3 drew a series-high viewership of 1.4 million viewers across HBO's platforms that night. According to the network, that was the best premiere-night ratings of any HBO series since HBO Max launched in May 2020, reports variety.com.

Those numbers will grow over time, of course; according to HBO, 'Succession's' second season viewership was an average of 5 million. Season 2 of 'Succession' also won seven Emmys, including the top prize for outstanding drama.

In Season 3 of 'Succession', the members of the Roy family are engaged in a vicious fight for control of Waystar Royco, after Kendall (Jeremy Strong) publicly stabbed his CEO father, Logan (Brian Cox), in the back in an attempted coup.

In an interview with Variety before the third season began, Armstrong talked about how long the show might last. "I don't want to say," he said when asked whether he knows how many more seasons there might be.

"All I know is there's a promise in the aSuccession' title, and it can't go on forever."

And yes, Armstrong has ideas what will happen in the series finale, whenever it is.

"It's important for me, I think, as a showrunner to have a pitch for my fellow collaborators, especially the writers," he said.

"But it's not immutable. That's up for discussion. But I do have a pitch for how I think it goes."

There was no mention in the renewal announcement about whether Season 4 might be the last for 'Succession'.

"This season is undoubtedly no exception, and we couldn't be more excited for all that's in store in this next season ahead."        - IANS 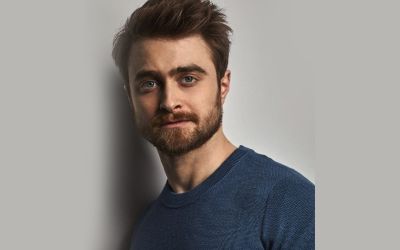 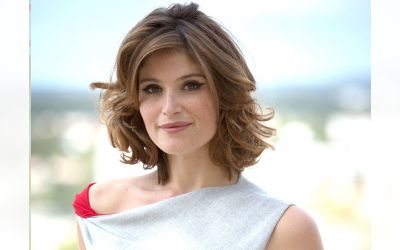 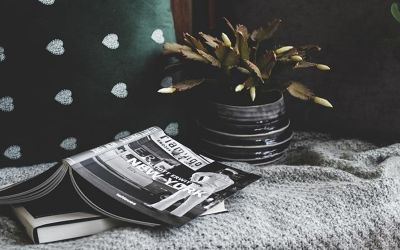