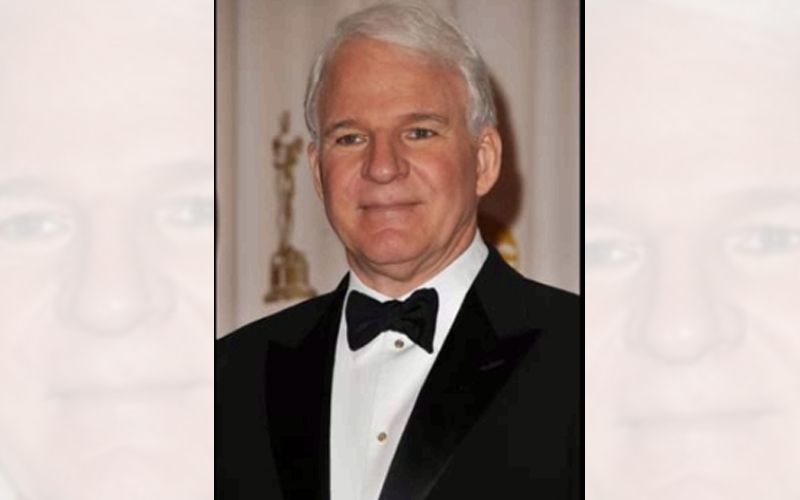 Comedian-actor Steve Martin says he was aware of some of Selena Gomez's songs, but he didn't know much about her acting career, which includes roles in 'Wizards of Waverly Place', 'Spring Breakers' and 'The Dead Don't Die' ahead of the pair starring alongside one another in their new TV series.

The 76-year-old star soon searched for Gomez online and discovered she has been in a number of TV shows and movies, reports femalefirst.co.uk.

He said: "So I looked her up and thought, 'Oh, she's going to be young, she's a beginner'. And then she's done more movies than I have."

The show sees him reunite with his 'Three Amigos' co-star Martin Short, and Martin said he came up with the idea for the series which sees the trio play three strangers who team up to investigate the death of a neighbour.

He added to US OK! magazine: "I'm actually a true crime, well 'fan' is not the right word, but I'm interested in it. I'm interested in the solving of a crime. But I decided that it was important to play it straight. It still looks like a spoof."       - IANS