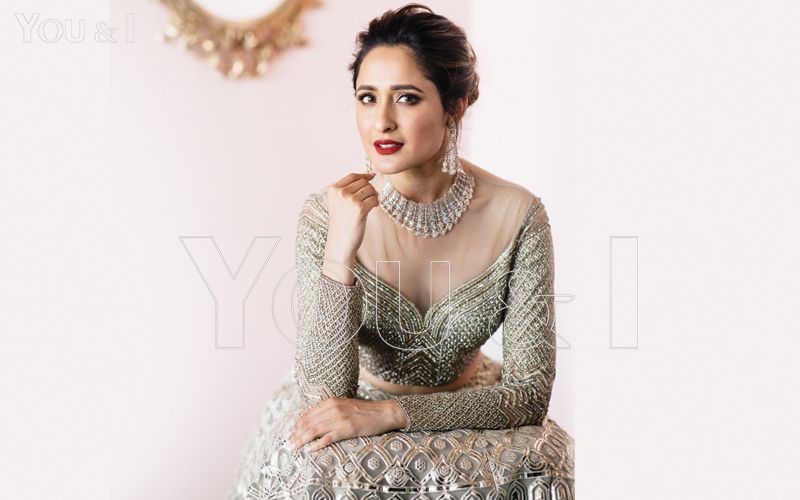 Doe-eyed Pragya Jaiswal made her debut in 2013, but it was the 2015 period drama Kanche opposite Varun Tej that won her notice. She’s barely a few films old, but her star value and fan following overshadow her experience. The Jabalpur-born actress has had some early ups and downs in her career, so she knows better than to be easily swayed by adulation or hearsay. What’s remarkable is that Pragya’s not trying to fit in; rather, she’s creating her own space in a cut-throat world that’s likely to write you off as easily as it woos you. Whether it’s her spunky aura or her sexy grin, the new-age actress speaks about her upcoming film and a whole lot more.

What’s changed since your first film?
A lot has changed since my first film, but more so after Kanche. The discipline and passion that this movie taught me is such a huge takeaway. Also, my character resonated with the audience, and even now, people still call me Sita. It’s a surreal feeling! 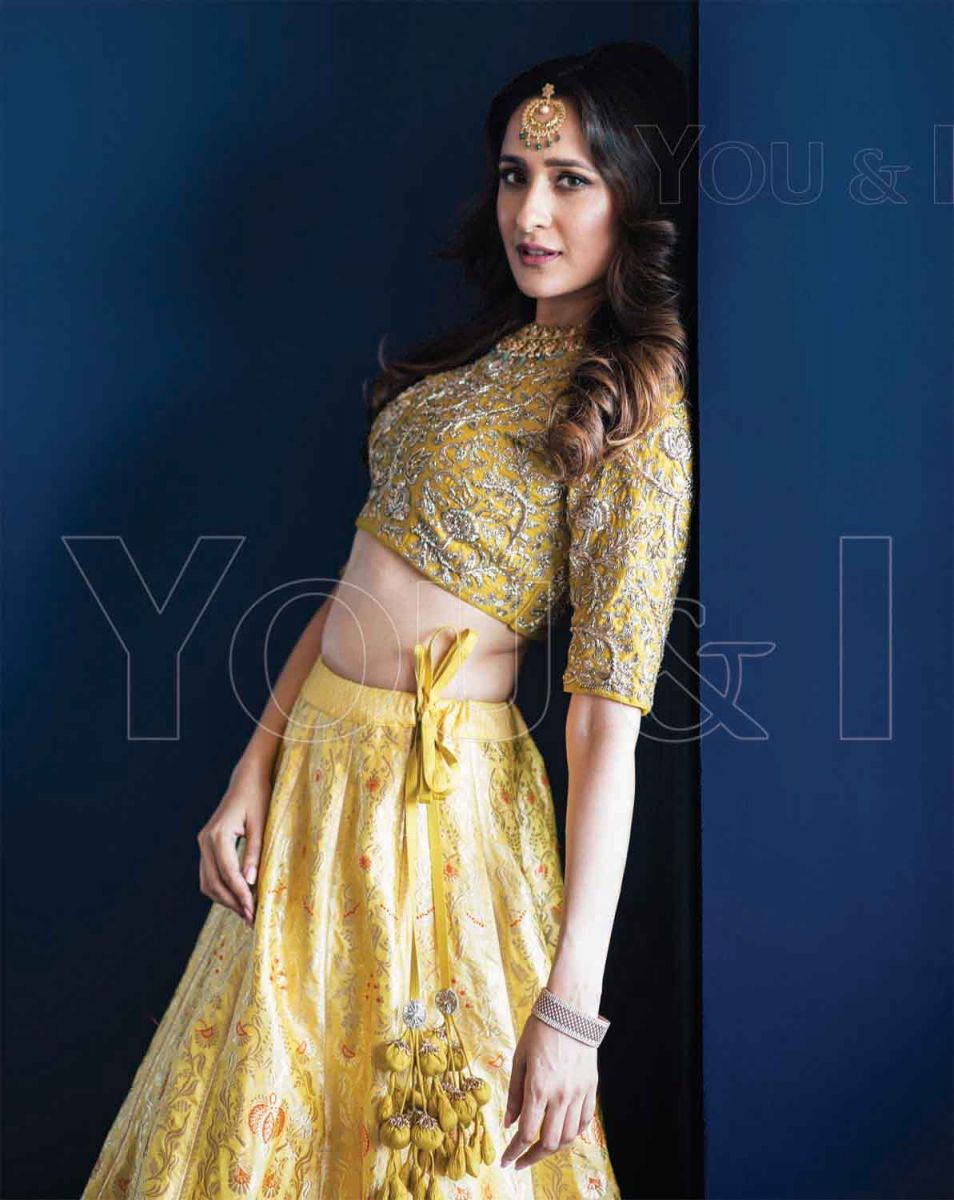 Did the South Indian film industry always entice you?
Cinema has always enticed me! Movies and stories have always fascinated me and I always wanted to be a part of good stories or movies. The industry doesn’t matter. But yes, we make fantastic films in the south and it’s a privilege to be working in this industry.

What gets to you the most about being an actress?
Nothing gets to me about being an actor. It’s like I am living my dream life. Of course, there are some tough days, but what’s life without some challenges?
Is there any particular standout moment from your work that you can share with us?
I can’t think of one moment, but I have worked with some legends like Krish Sir, K.V. Sir, KRR Sir, and Boyapati Sir. I’ve learnt so much from each of them, and each shoot has been memorable.

What are your essentials for surviving in showbiz?
You’ve got to be confident about your skills and craft. Hard work and a keen sense of discipline are also an imperative part of being an actor!

Do you keep an eye on the competition?
No, not really. Everyone has a different journey, and I truly believe one should aspire to be the best version of themselves, instead of trying to compete with someone else.

Do you have a career game plan?
I have a wish list but not a game plan, really. I believe in making the most of what I have in my hand, and I like to go with the flow!

What are your plans for Ugadi?
For me, any festival means spending time with my family. 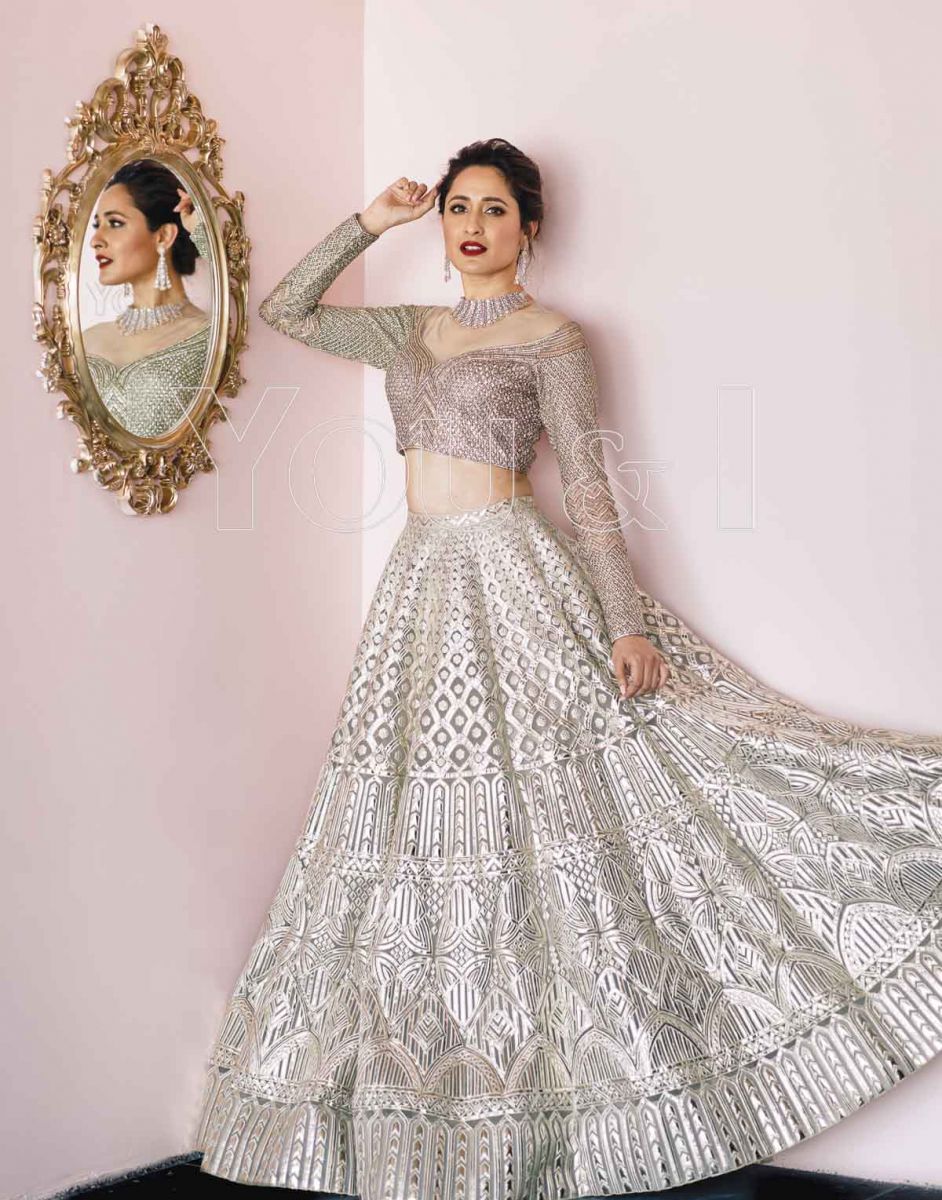