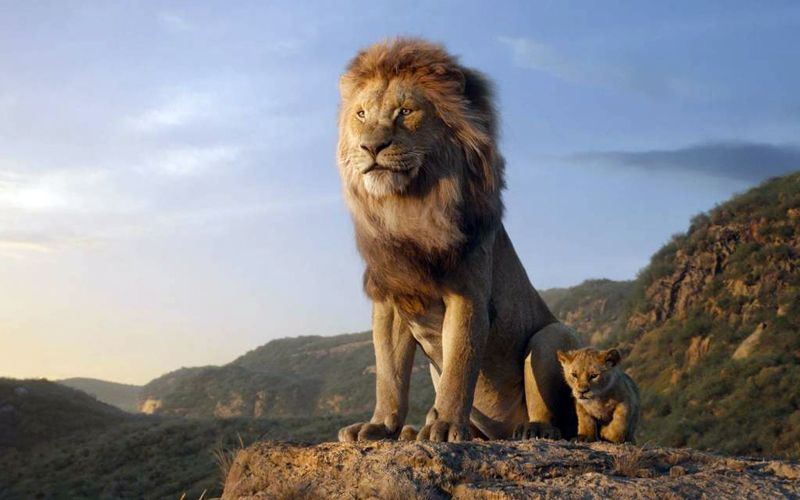 Superstar Shah Rukh Khan and his son Aryan will be lending their voice for King Mufasa and his son Simba respectively in the Hindi version of Disney's upcoming live-action film "The Lion King".

"'The Lion King' is that one movie that my entire family loves the most and it holds a very special place in our hearts. As a father, I can totally relate with Mufasa and the endearing relationship he shares with his son - Simba," Shah Rukh said in a statement.

"The legacy of Lion King is timeless; and being a part of this iconic re-imagining with my son Aryan makes it extra special for me. We are most excited that AbRam is going to watch this," he added.

On pulling off the casting coup, Bikram Duggal, Head - Studio Entertainment, Disney India, said: "'The Lion King' is a classic that epitomises Disney's prowess of bringing heartwarming stories that are timeless and transcend generations.

"Now with the re-imagined version, our aim is to reach out to a wider audience; introducing the tale about a pride of lions to a whole new generation of audiences while forging a deeper connect with existing fans.

"We cannot imagine having a better voice cast than Shah Rukh Khan and his son Aryan to bring the characters of Mufasa and Simba to life in Hindi."

The announcement comes a day after Shah Rukh took to Twitter to share a photograph of him and his son sporting blue cricket jerseys with their backs towards the camera. The "Chennai Express" star's jersey read "Mufasa" and Aryan's read "Simba".

Directed by "The Jungle Book" fame director Jon Favreau, "The Lion King" is one of the most-anticipated films of recent times.

The original film, considered an animation masterpiece, was released on June 15, 1994, and was not just widely lauded critically, but received commercial success as well.

Favreau has stayed true to the classic story of Simba and used pioneering filmmaking techniques to bring the iconic characters to the big screen in a whole new way.

"The Lion King" will release in India on July 19 in English, Hindi, Tamil and Telugu.

Donald Glover is leading the cast as young Lion Simba, while Beyonce, who is credited in the trailer with her last name, Knowles-Carter, voices Nala, a childhood friend and later love interest of Simba. 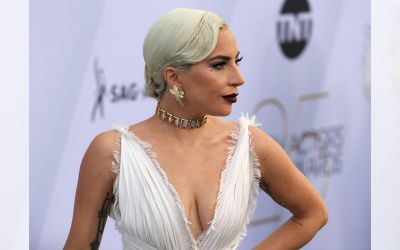 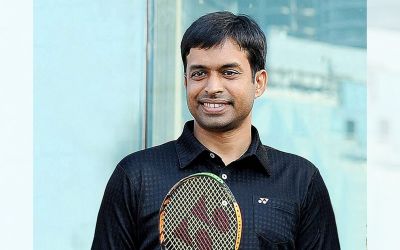 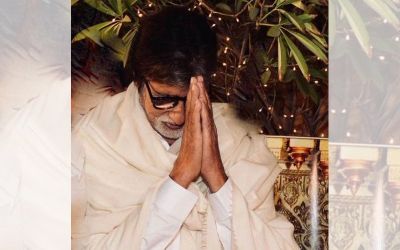 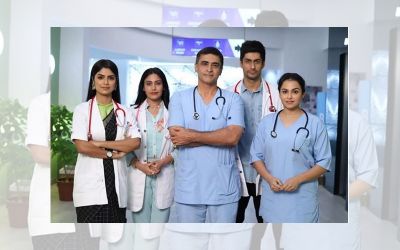 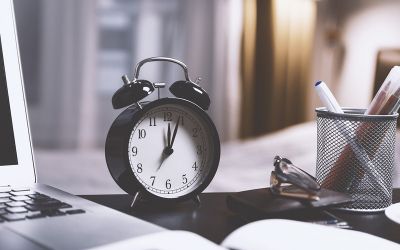 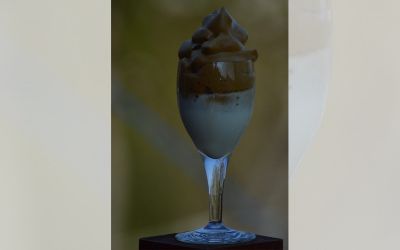 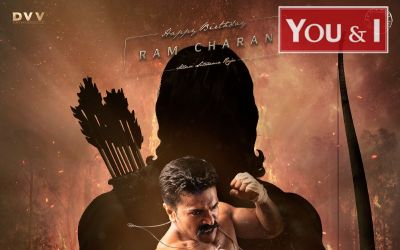