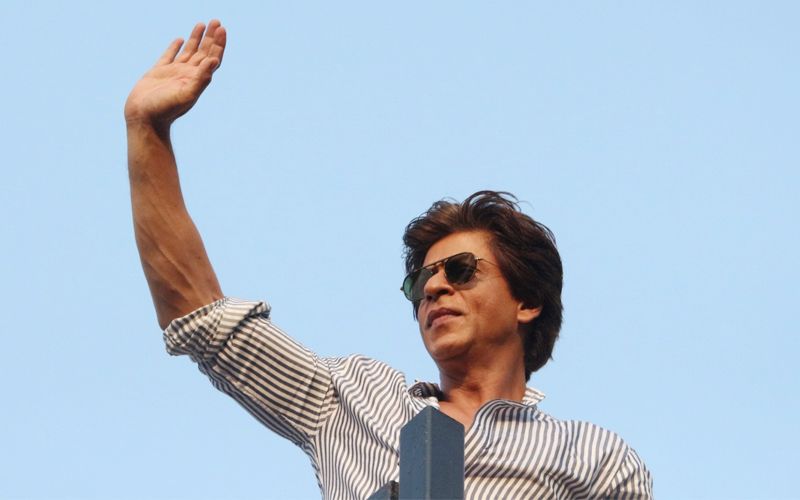 His smile, the dimples on his cheeks, expressive eyes, and that signature romantic posture with his arms stretched on either side, are just a few traits that have contributed to fans declaring him as Bollywood's King Khan.

Throughout his 27-year career, Shah Rukh Khan has also been described variously as India's greatest superstar and the King of Romance. 'Jabra' fans have tried to commit suicide, written bundles of love letters, shed tears and spent sleepless nights doting over him, and they still do. On Saturday, they are celebrating his birthday, as the King of Hearts turns 54.

If you looking back at his career over the past few years, however, SRK has been trying to get out of the staple shell of image-driven superstardom. He has been experimenting with roles and his image in films such as "Zero", "Fan" and "Raees".

Experiments however don't always impress fans, who like to see their favourite star in their favoured image, and SRK's recent releases have underperformed considering his stature. Bad reviews to films such as "Happy New Year", "Dilwale" and "Jab Harry Met Sejal" have not helped either.

Looking at SRK strike dapper form on David Letterman's show recently, however, one realises the game is far from over. Life perhaps only begins at 54 for the actor. If contemporaries Salman Khan, Akshay Kumar, Aamir Khan and Ajay Devgn are still going strong with their innovative ideas and smart choices of script, SRK is all set to make multiple mega announcements soon, as actor and as film entrepreneur, to take his game to the next level, if sources are to be believed.

After all, one thing that the actor must have realised after "Fan" and "Zero" is that superstardom does not always accommodate thematic experimentation. On the other hand, the cold show of "Jab Harry Met Sejal" suggested out-and-out romance may not be the right way to go, for an actor his age.

"Chennai Express" and "Happy New Year", SRK's blockbusters of 2013 and 2014, had minted seriously big money, which perhaps made him go for "Dilwale", Rohit Shetty's film belonging to the the same masala genre in 2015. The film also reunited him with Kajol. Yet, despite lavishly-shot songs and Shetty-trademarked spectacular action, and the presence of a younger pair for added glamour (Varun Dhawan and Kriti Sanon), the film stumbled. Industry watchers realised the awful truth: SRK's time for playing around with the nonsensical brand of entertainment was over.

The audience wanted something fresh, something out-of-the-box from their superstar.

The reason is obvious. SRK's superstardom was wholly based on an out-of-the-box strategy in his early phase. He shot to superstardom in the early nineties playing the antihero in "Baazigar and followed it up with "Darr", at time no other mainstream hero would. Just when his detractors started saying his image as an antihero had started looking jaded, SRK took to playing Bollywood's new-age loverboy -- and image that stood in good stead for years to come, since "Dilwale Dulhania Le Jayenge" (DDLJ) opened in 1995.

Abbas of Abbas-Mustan director duo told IANS: "His journey has been fantastic. He is working till now and is one of the best actors around. Nobody would easily agree to play a character that Shah Rukh played in 'Baazigar'. I doubt whether youngsters of today would agree to do such a role. He also worked with us in 'Baadshah'. He has delivered huge hits like DDLJ and is extremely popular even today. Whenever we meet him, we do not fail to notice his passion and dedication towards his work, which has remained the same throughout the years, which is very rare to find these days. He does not even think about anything else apart from films."

Abbas doesn't agree the poor box-office performance of a few SRK films in the recent past can take a toll on his superstardom.

At a time when content is king, Abbas feels one should not always measure a star's popularity with the success or failure of his film. "A top actor's film sometimes may not work just as an unknown actor's film might suddenly do well. Why should that affect his popularity? Be it a hit or flop, he is the same actor. Also, a lot of it depends on the film's content. Why just blame the actor? He is a superb actor even today. It is just a matter of time. If he does a good film today, it will become a superhit," he pointed out.

Mohammed Zeeshan Ayyub, who has worked with the superstar in "Raees" and "Zero", said: "Whether a film worked or not, it is all a part of an actor's life. That does not make a difference. That does not change him as an actor or as a star. He is extremely hardworking and dedicated, which is inspiring. People love him a lot even today. Whatever an actor can do, he is doing that. He is still working with that much dedication and maybe working harder than before. Those who count his flops should also count the number of people who were standing in front of his house since last night just to catch a glimpse of their favourite star. I don't think his stardom has reduced a bit."

Sharing a birthday wish for the superstar, Zeeshan expressed: "I just have one wish on his birthday. Just be Shah Rukh Khan. Don't ever change."

SRK fans across the globe have been celebrating his birthday all through today. They cut cakes, sang and danced to his evergreen songs, prayed for his well-being and showered their wishes on him. The actor, who is also the co-owner of the IPL team Kolkata Knight Riders, enjoys a huge fan base in Kolkata and across West Bengal.

Talking about their favourite superstar, Tanveer Mehedi, founder of Shah Rukh Khan Fan Club, Kolkata, said: "The birthday cake that we are cutting today will have the words 'Zero se shuru kartein hain' (let's start from zero) written on it. Shah Rukh Khan's last few films have flopped and that has left his fans a little disheartened. So, this will be a message from us to every fan of his in the world that Shah Rukh Khan is not finished yet. If you think, he is finished, if you think he is over, then he will prove you wrong. He will start from zero and sit on his throne, which belongs only to the Baadshah of Bollywood."       - BY AHANA BHATTACHARYA for IANS 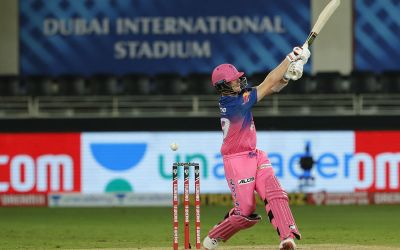 We are not executing when the pressure is on: Smith 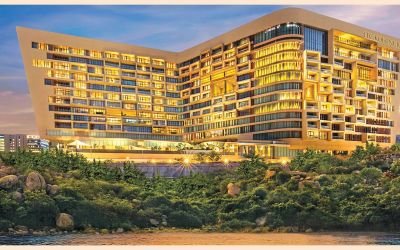 THE RESURRECTION OF HYDERABAD’S RESTAURANTS 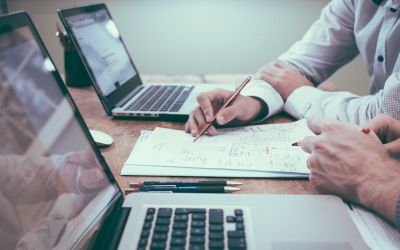 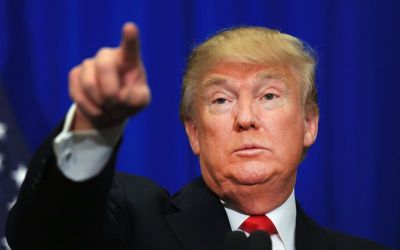 Concerns rise over Trump's condition; doctors say 'not out of woods'