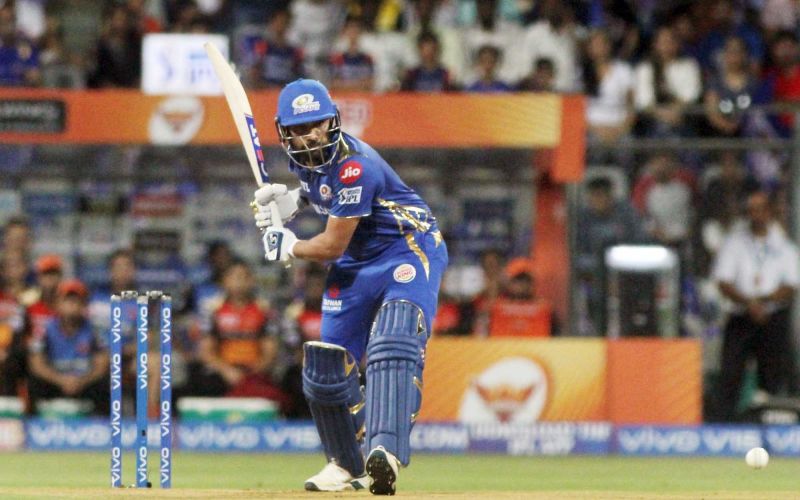 Mumbai Indians captain Rohit Sharma believes it was his spinners who changed the game which the hosts won in the Super Over against Sunrisers Hyderabad (SRH) in the ongoing edition of the Indian Premier League (IPL), here on Thursday.

In a nail-biting contest, MI, the three-time champions held their nerves and defeated Hyderabad to confirm their playoff berth.

After opting to bat, the hosts set a 163-run target on a sluggish Wankhede wicket. In reply, SRH, despite a brilliant knock from Manish Pandey, failed to cross the line and managed to post 162 in their full quota of 20 overs.

With wickets falling at regular intervals, Pandey kept his composure as he remained unbeaten on 71 from 47 balls and hit a six off the final ball to force a Super Over. However, it was Mumbai who executed their plans well in the decider as their star bowler Jasprit Bumrah conceded just eight runs in four balls and almost sealed the victory. It was Hardik Pandya and Kieron Pollard who got Mumbai past the finishing line in just three deliveries.

Apart from Bumrah, spinners Krunal Pandya and Hardik Chahar were brilliant with the ball as they conceded 52 runs from their eight overs besides picking two crucial wickets of Kane Williamson and Vijay Shankar.

In the post-match presentation, Rohit praised his bowlers, saying they provided them with the early breakthroughs while defending a below-par total.

"We wanted to put runs on the board, the pitch played good for all 40 overs and runs on the board is crucial and I knew that. But we didn't get the score we wanted. We also knew if we get early wickets we could put the pressure on their middle order," Rohit said.

"Manish batted really well and he played some excellent shots but I think the game changing moment was the eight overs of spin. They bowled very well and contained the batsmen, which was very important at that stage," he added.

MI had last year failed to book their place in the playoffs by a whisker. "It feels good knowing that we are amongst the top four now. Not easy to come through the ranks and we have played some consistent cricket throughout and we have the results for it," Rohit said. He also praised Bumrah who provided them with the early breakthroughs and also bowler a brilliant Super Over.

"He's (Bumrah) been brilliant for us and he keeps improving every game and he is hungry for success. He wants to be out there and express himself and he understands that he is a lead bowler for us. He held the nerve in the crucial overs and in the Super Over as well," the Mumbai skipper said. 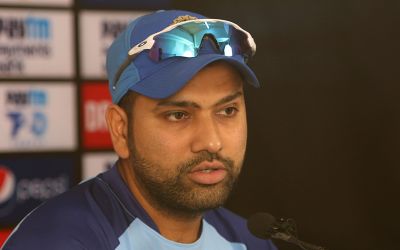 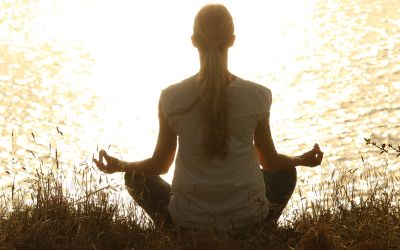 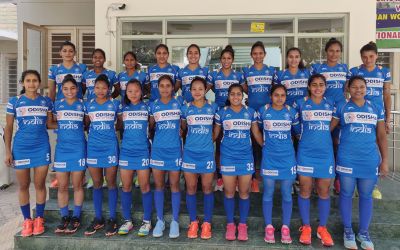 I idolise Rani & Vandana, have learned a lot from them: Udita 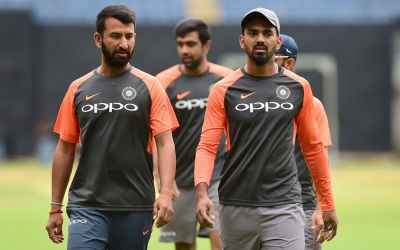 Was special to get my Test cap from Dhoni: Rahul 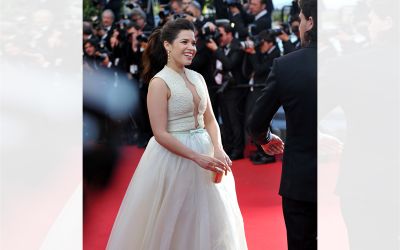 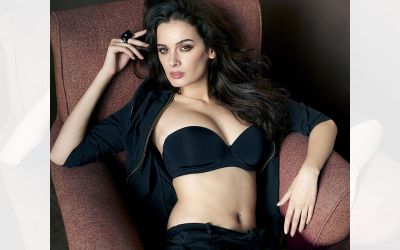 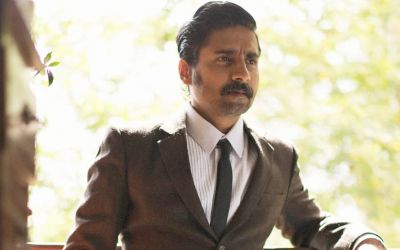 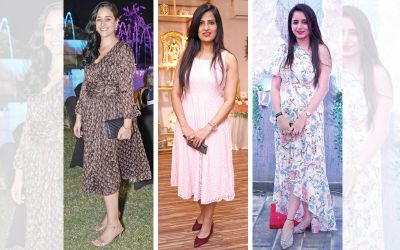 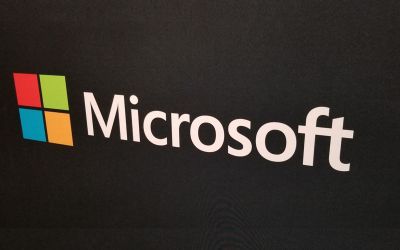 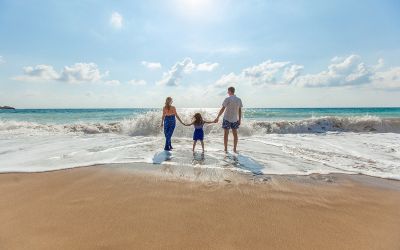 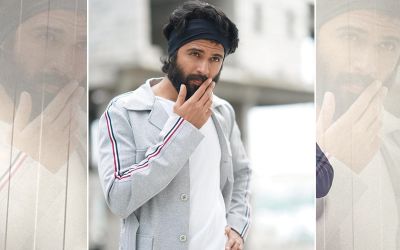 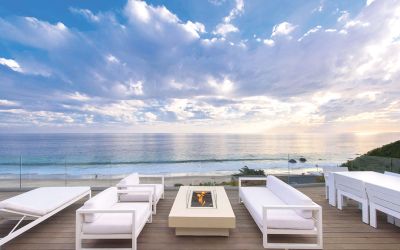 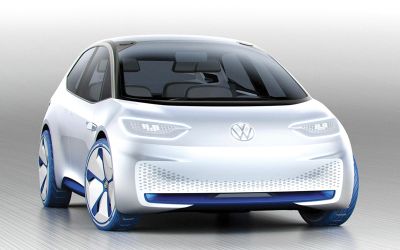