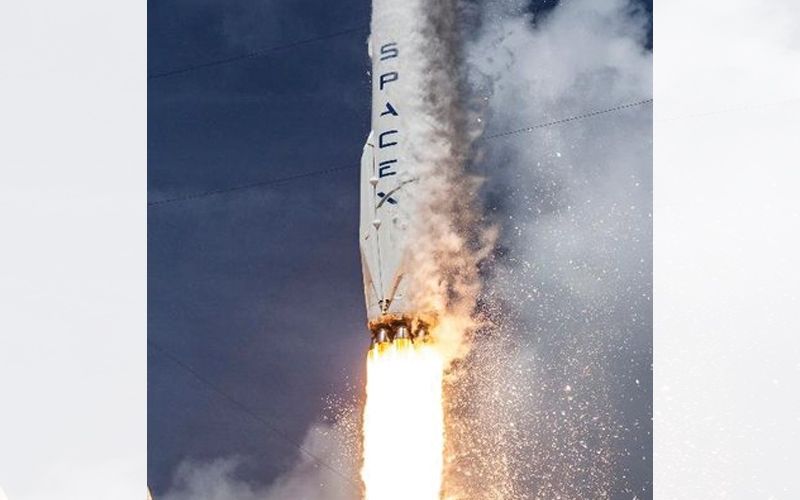 SpaceX is all set to test the “sunshade” it has developed to reduce the brightness of its Starlink broadband satellites which have disturbed the views of the astronomers scanning the galaxy for discoveries. Dubbed VisorSat, the system is set to equip some of the next batches of 60 Starlink satellites scheduled launched on May 27, CNET reported. It is not clear how many satellites will have the system.SpaceX CEO Elon Musk announced the launch of the “sunshade” system last month. The system is designed to block the Sun from glinting off the bright parts of each satellite.

The launch of the eighth Starlink mission was originally scheduled for May 17. It was postponed due to poor weather. “Due to a tropical depression developing off the Southeast Coast of the U.S., now targeting May 19 at 3:10 a.m. EDT for the Starlink mission – SpaceX teams will continue monitoring launch and landing weather conditions,” SpaceX said in a tweet.

Starlink is SpaceX’s ambitious project to launch and operate its network of broadband satellites, which will provide low-cost Internet to remote locations on a global level It has been nearly a year since SpaceX started launching these satellites. According to Musk, at least 400 Starlink craft are needed before the company can begin to roll out minimal Internet coverage and to provide moderate coverage, the company will require at least 800 satellites.