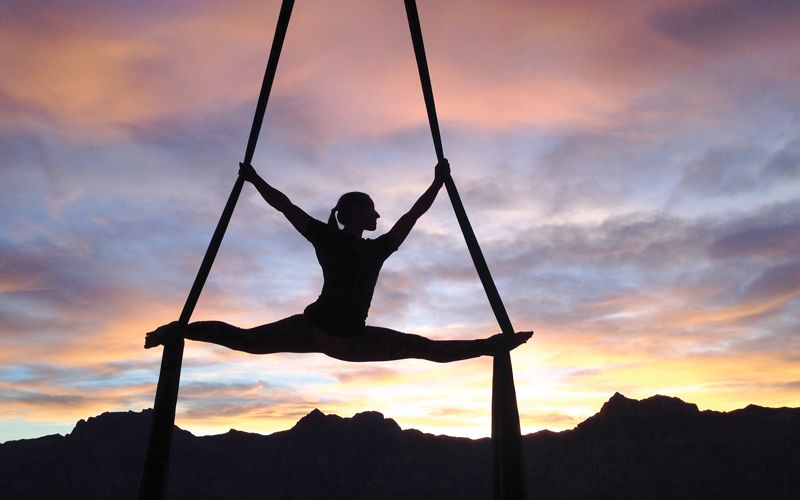 There’s nothing like a good spa day. Most of us need some luxurious pampering and a good dose of spoiling from time to time, and a visit to the spa may be just the right thing. It doesn’t just bring you mental peace, but also carries plenty of health benefits that you just won’t get with store-bought products. And you know what they say –beauty comes from within!

From baths filled with wine to subzero temperature treatments, there are lots ofnew trends in the spa world. Here’s a rundown on some spa treatments that will surely push your boundaries, but they’re definitely worth giving a try. Check them out! 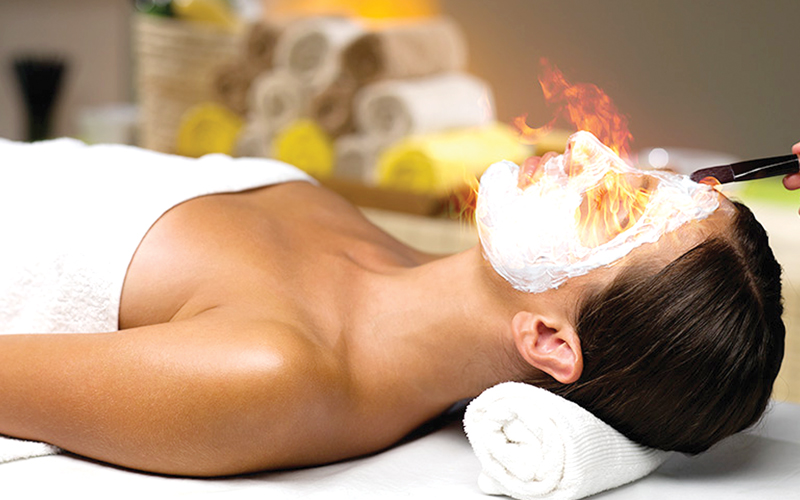 Aerial Yoga. This practice, which has been praised by celebrities such as Gwyneth Paltrow, combines elements of asanas with silks! You’ll notice an immediate improvement in blood circulation and pain reduction – all while feeling like you’re flying! You’ll need to train yourself to wrap the fabric around your body in such a way that you hang safely from your lower back or hip. This will allow gravity to stretch your body in different directions and get the circulation going! It’s fun, effective, and much more interesting than just sitting in one place. Give it a shot!

Salt Therapy. We all know how popular pink Himalayan sea salt is in the world of fitness and food. It’s now joined the spa world as well – in the unusual form of architecture! More and more spa treatments are centre don the pink Himalayan sea salt by way of a cave or wall setting.  It is believed that these walls can enhance energy, cell activity, and blood sugar levels. They also impart 84 elements and trace elements to the body, in addition to flooding your system with negative ions, which result in decreased inflammation and improved mood. This is similar to the salty seaside air that makes your skin feel absolutely amazing. 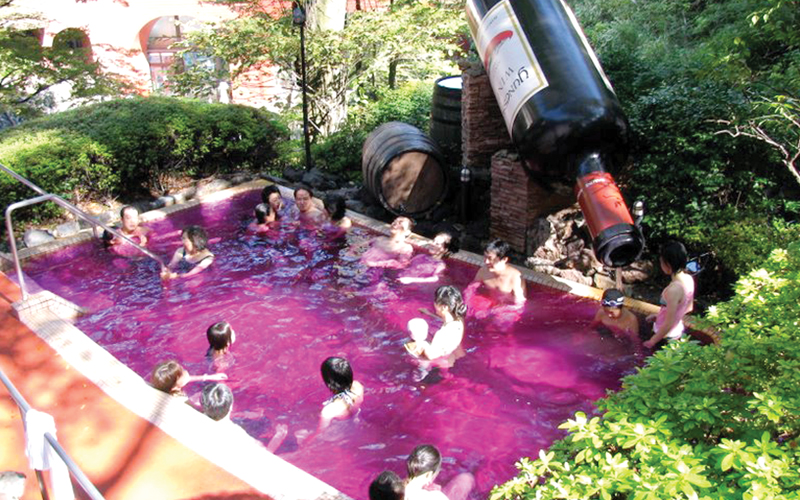 Cryotherapy. This one might sound a little scary, as it essentially involves freezing yourself down to 190 degrees below zero(Fahrenheit). But the effect is magnificent, to say the least. The freezing boosts your metabolism, promotes youthfulness, decreases cellulite, and recharges you with energy. It also loosens your muscles and relaxes you down to the bones. Cryotherapy chambers that focus on athletic performance and recovery were also introduced recently. They are used for sessions that last one to three minutes to get the body energized and back out on the field.

Japanese Baths. The Japanese know their way around herbal medicine and treatments. So it makes perfect sense that their age-old sento baths, which are similar to the Roman baths or Turkish hammam, have gained universal popularity, especially considering the physical and spiritual benefits they provide! The male and female areas are usually segregated within a large bath that can accommodate multiple bathers at once. Hot springs in the country have also been turned into accessible baths that rejuvenate the skin. Several types of themed sento baths have now popped up, features crazy baths such as sake, green tea, wine, coffee, and even ramen!  If you want to enjoy the health benefits, find tranquility, or even just swim in a pool of wine, this sounds worthwhile to us! 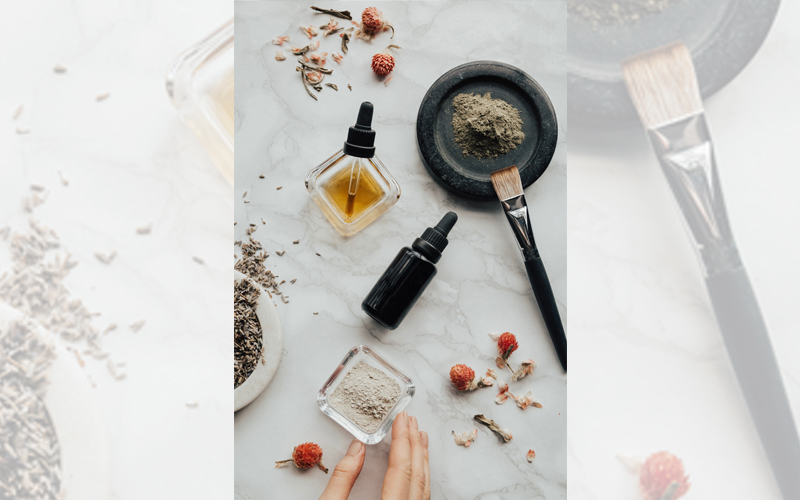 Fire Spa Therapy. With its origins in Tibet, the Fire Spa Therapy is a form of Chinese medicine that honestly looks a bit terrifying. This one is more for thoseof you who like to try new things and live life on the edge, but the health benefits almost make us want to take the risk. The fire spa therapyincludes a rope made of various herbs that’s placed on the patient’s body and then covered with a plastic wrap. Two wet towels are placed above the wrap, which are then soaked in alcohol and set on fire. The heat is meant to create a warm sensation on your body and is said to help everything from depression to infertility! It’s a great stressbuster as well.