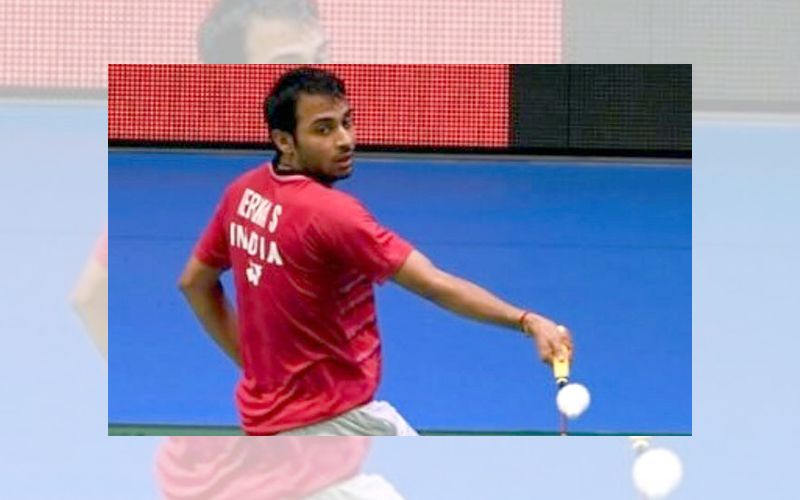 Indian shuttler Sourabh Verma on Tuesday qualified for the main draw of the Hong Kong Open after winning both his qualification round matches.

The first qualification match, which lasted for 45 minutes, started on an even footing, with Tanongsak replying every time Sourabh took the lead.

However, Sourabh managed to get to the break one point ahead. At 8-8, Tanongsak took the lead but Sourabh rallied to get back on level terms and then went on to win the game with a six-point margin.

The second game turned out to be a more closely fought contest. However, the Indian held his nerves and went on to win the game 21-19.

The second match against Lucas, which lasted for 47 minutes, was a tighter one that the first as the Indian had to be at his absolute best to emerge victorious.

Sourabh will be playing his first round men's singles match on Wednesday. World number 10 Kidambi Srikanth, B Sai Praneeth, Sameer Verma, H S Prannoy and Parupalli Kashyap will also be in action in the men's singles event.    - IANS