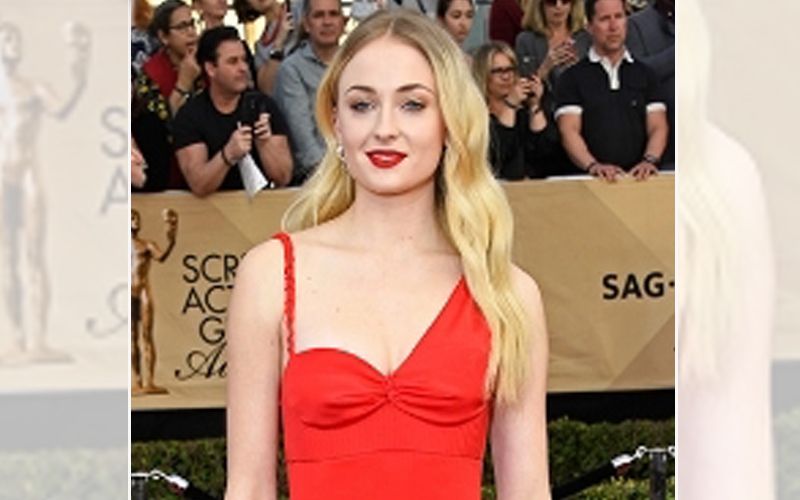 "Game of Thrones' star Sophie Turner wants to join the reboot of "Lizzie McGuire" as Miranda. The production for the "Lizzie McGuire" reboot is currently on hold, but the actress recently took to social media to announce she is up for playing Miranda if the show continues.

"The Lizzie McGuire show has been put on hold," Turner, 23, said in an Instagram Story.  "I'm obviously devastated like the rest of us, but I'm pretty sure -- like, is Miranda appearing in this season, because I'm here. I'm available. I am your new Miranda." "Lizzie McGuire people please reach out to me," Turner added.

The original show's lead star, Hilary Duff, reprised her role and was also serving as an executive producer on the Disney + reboot of the series, however production was halted after two episodes and original series creator, Terri Minsky, quit her role as the showrunner.

"Lizzie McGuire" ran from 2001 to 2004, revolving around the life of a teenager, played by Duff, and her best friends, Miranda and Gordo. The show also had a spin off -- 2003's "The Lizzie McGuire Movie". Miranda was played by LaLaine in the original series.