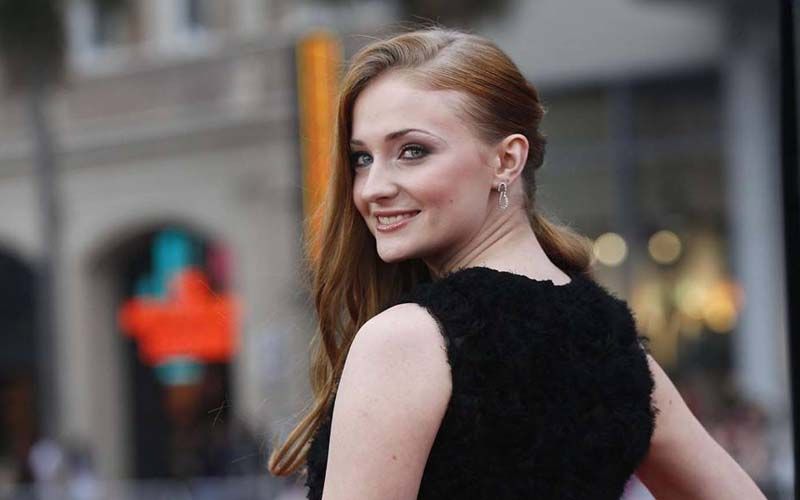 Game of Thrones star Sophie Turner has said she used to think about suicide a lot after being branded fat and a bad actress.

Turner has spoken out on her mental health battle, admitting that criticism over her looks and acting on her hit show led her to have suicidal thoughts, reports dailymail.co.uk.

The 23-year-old actress appeared on Dr. Phil’s podcast Phil in the Blanks, and she said she had stepped away from showbiz and acting to take care of herself.

Turner, who is in therapy and on medication, also credited her fiancé Joe Jonas with helping her through depression, admitting “when someone tells you they love you every day it makes you love yourself”.

She said she first had mental health issues when she was 17, explaining that living at her parents’ home while she worked and her friends and brothers were away at university, was a triggering factor.

“Maybe it’s just a weird fascination I used to have, but yeah, I used to think about it. I don’t think I ever would have gone through with it. I don’t know,” she added.

Criticism on social media over her weight and acting ability during the early seasons of Game of Thrones also affected the young actress who shot to fame as Sansa Stark on the hit show."I would just believe it," she said of the social media comments. “I would say, ‘Yeah, I am spotty. I am fat. I am a bad actress. I would just believe it. I would get (the costume department) to tighten my corset a lot. I just got very, self-conscious.”

“I would cry and cry and cry. Just having to change and put on clothes, I said, ‘I can’t do this. I can’t go outside. I have nothing that I want to do’.”

During breaks from filming Game of Thrones, Turner spent all of her time with co-star Maisie Williams, 22, but she said that at some points, their co-dependent relationship was ‘destructive’.