Until now the only way to buy  the elusive, hyper-coloured eyewear from the soon-to-be public company behind Snapchat had been through yellow vending machines called "Snapbot" that appeared unannounced in random cities for 24 hours.

The company is now making their Spectacles available to buy online in the U.S for $130 on Spectacles.com.

The vending machines will be placed on hold and the New York pop-up store selling the glasses has closed, according to The Verge.

The sunglasses shoot 10-second video clips that are wirelessly transfer to the Snapchat app and went on sale last September.

The glasses have "not generated significant revenue" for Snap yet, and the costs are expected to keep exceeding sales in the near future, the company said. 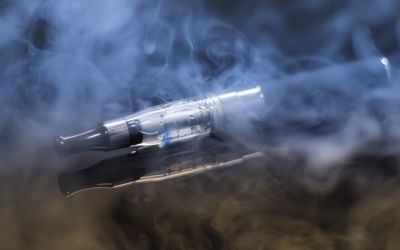